Rain showers are transitioning to sleet, graupel, and snow showers across southeast Wisconsin while the more potent bursts of snow are currently near Madison. 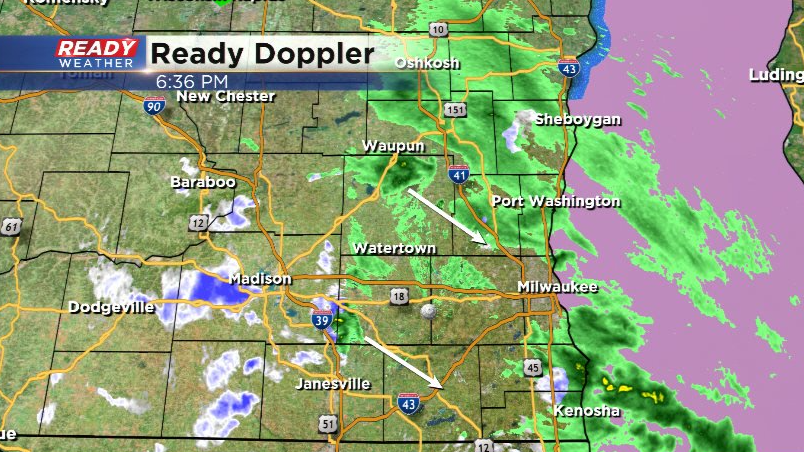 We'll see more in the way of snow instead of a mix through the evening. The more potent snow showers will lose some of their punch after sunset, but low visibility and gusty winds are still expected. Snow showers taper off after midnight.

The initial round of rain is pushing out of southeast Wisconsin, but our attention is now to the northwest where scattered rain and snow showers are developing. This will continue into the afternoon, but transition to primarily snow showers late afternoon into the evening. 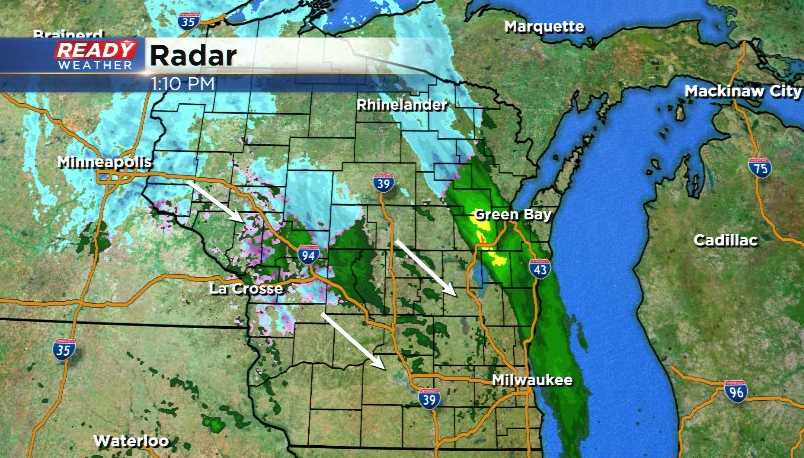 The snow showers between 4-7 pm could be locally heavy and produce low visibility and gusty winds of 40-45 mph. Don't be surprised if there are a couple Snow Squall Warnings this afternoon! Additionally, frequent gusts of 35-45 mph are possible along and south of I-94 behind the cold front, so a Wind Advisory has been issued for Milwaukee, Waukesha, Racine, Kenosha, Walworth, and Jefferson counties until 10 mph. 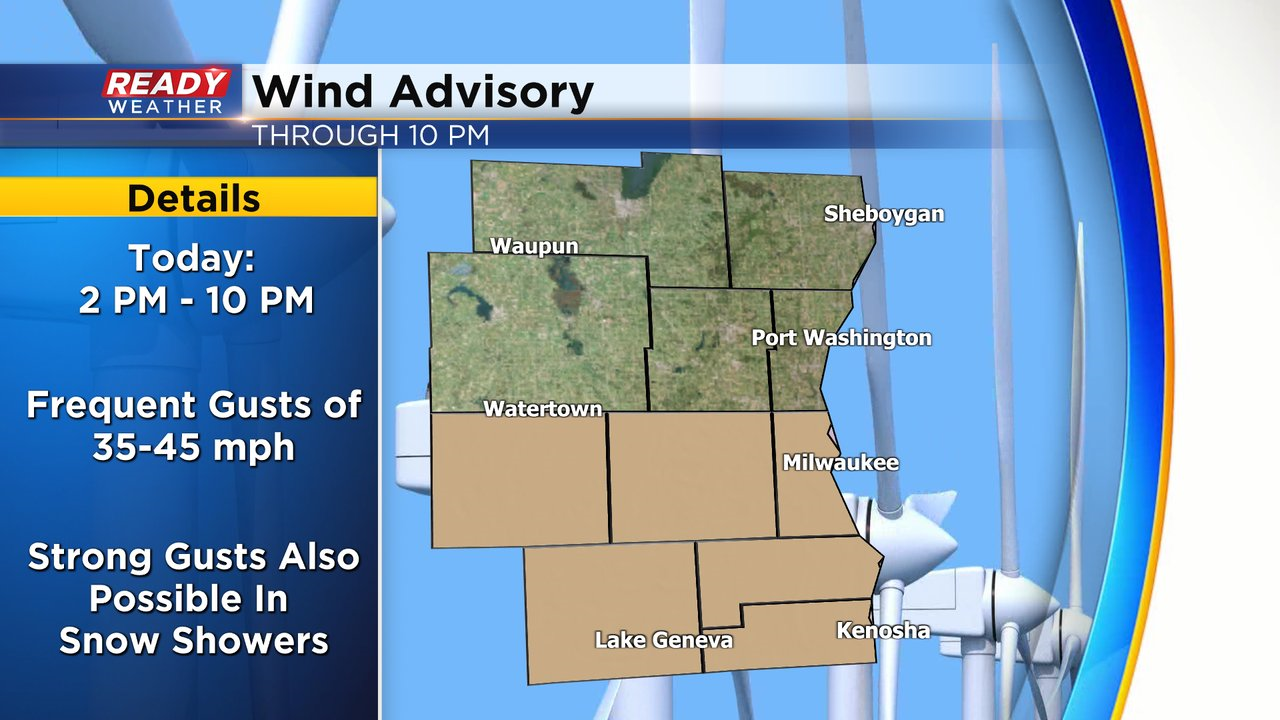 While no real accumulation is expected on the roads besides some slush here or there, travel may be impacted by locally low visibility through the afternoon and evening commute.

It has been quite the soggy week across southeast Wisconsin. Milwaukee has picked up 1.38" of rain since Tuesday, erasing our March precipitation deficit! 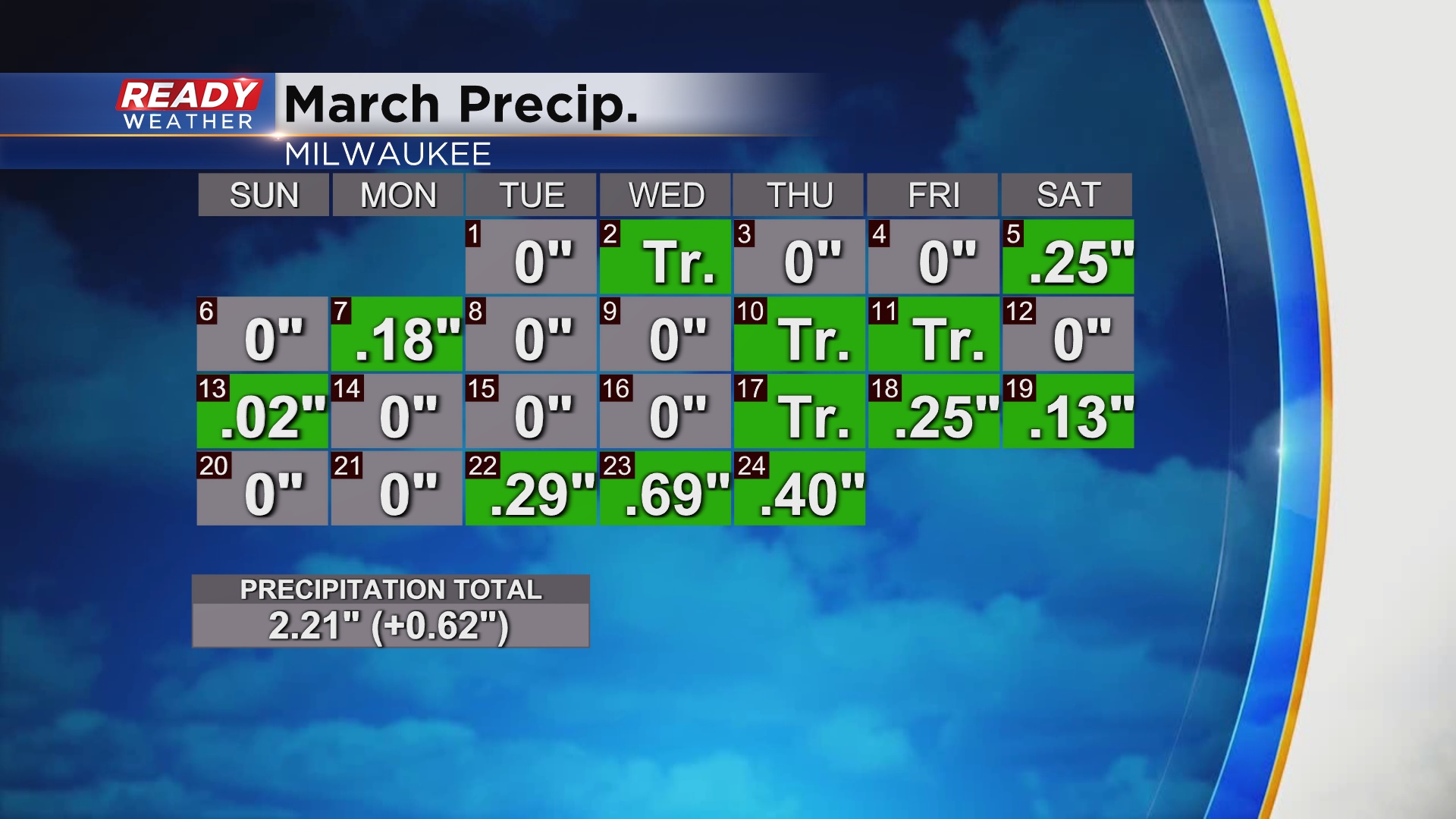 While the slow moving system responsible for this rain is finally moving out of the area, a fast moving system and strong cold front are right on its heels and will impact the area on Friday. A band of rain will move in around mid to late morning Friday ahead of the cold front. 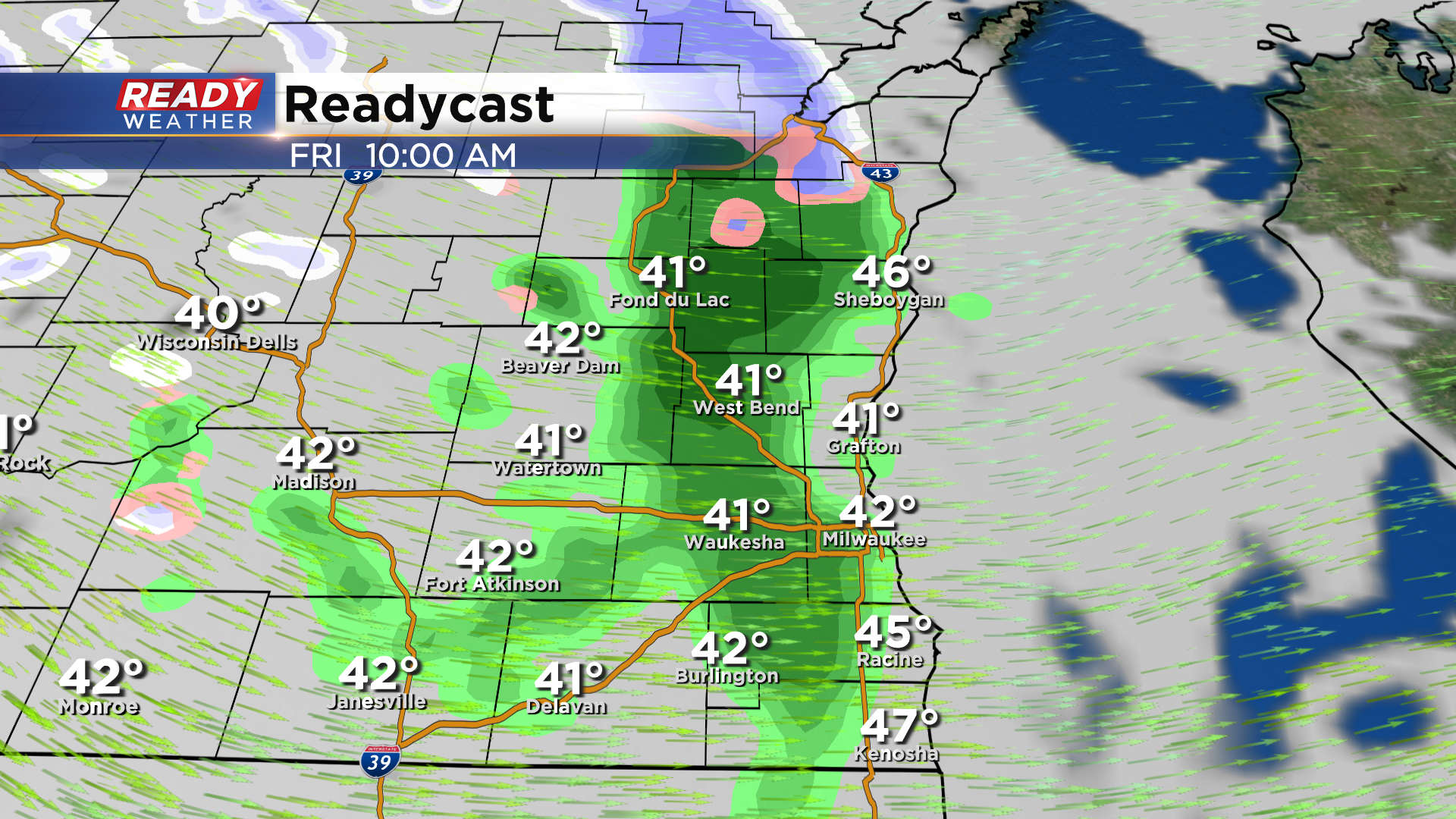 Rain showers will become more scattered in nature through the first half of the afternoon, but will change over to snow showers between 4-6pm. 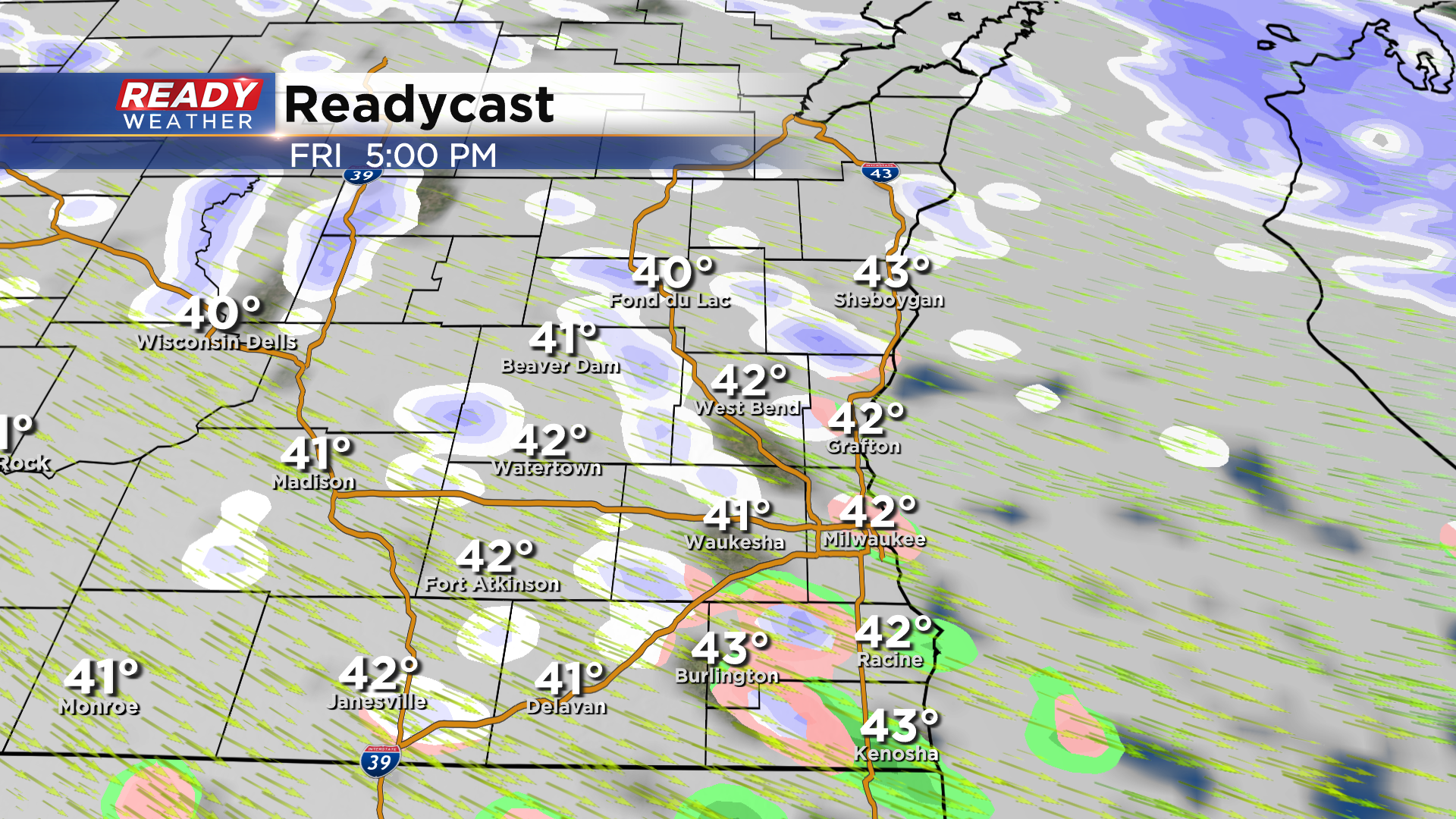 These snow showers will be a bit more intense than what we experienced on Thursday, and could reach snow squall criteria. If you're caught under one of these during your commute home, plan on low visibility and gusty winds. Any accumulation wouldn't be more than a coating on the grass. 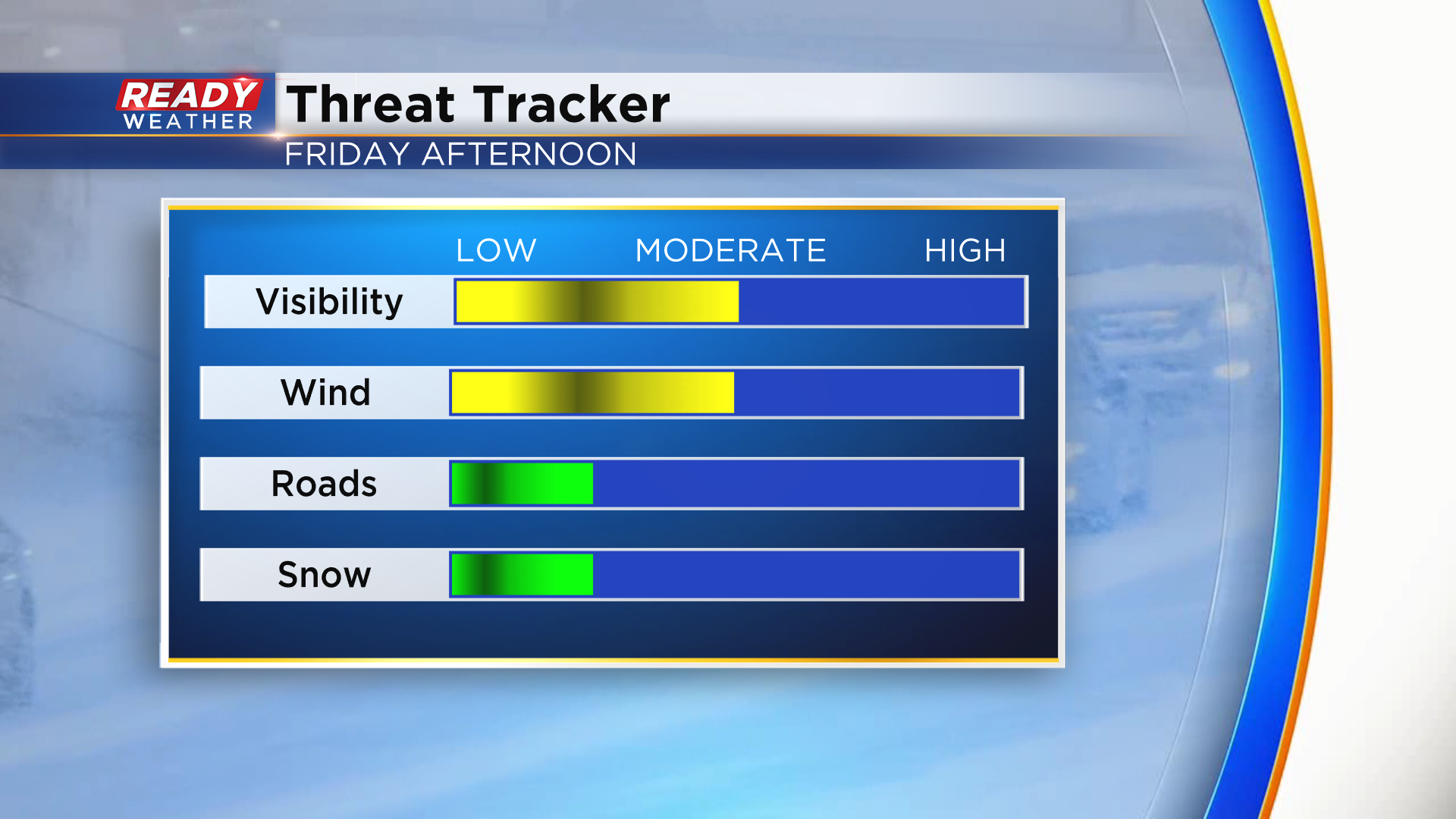 Winds will gust between 30-35 mph Friday afternoon into Friday night behind the cold front, but gusts of 40-45 mph are possible in the snow showers. The snow showers taper off Friday night, but the gusty winds will linger into the weekend, especially on Saturday. 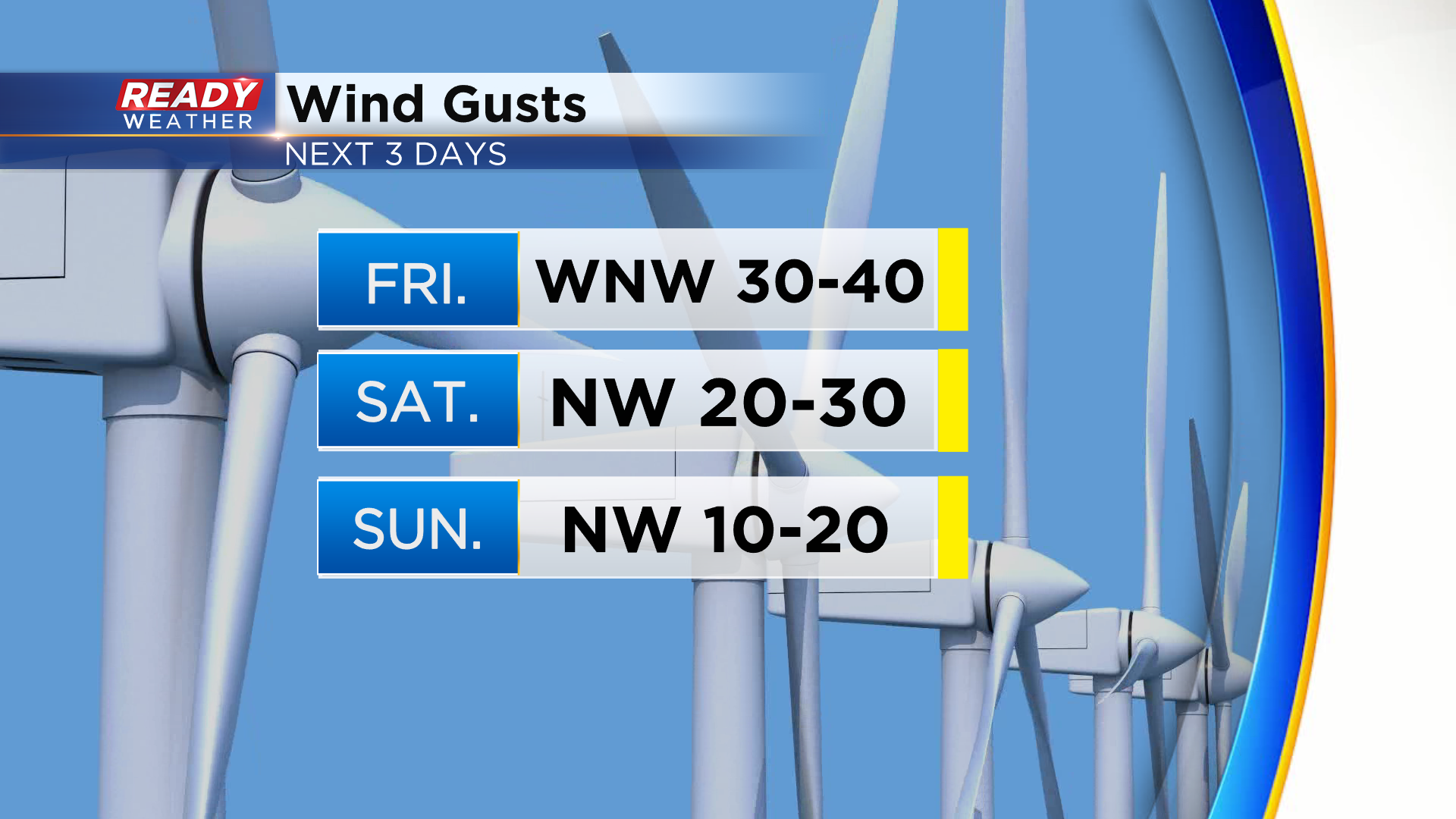 While the chilly wind will be noticeable through the weekend, we'll FINALLY dry out and see the sun return, especially on Sunday! However, it won't be warm at all with highs only in the 30s. 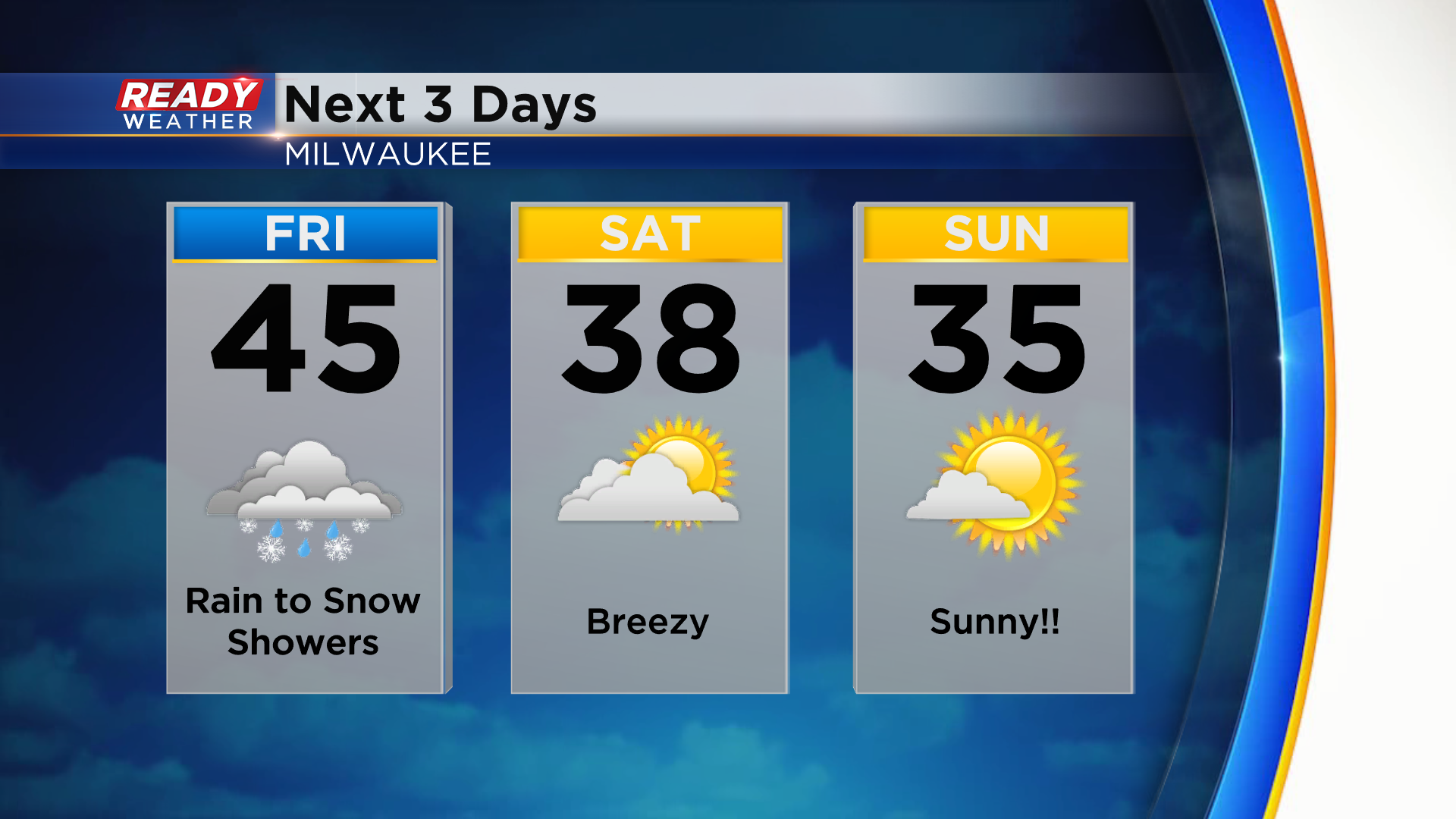 Download the CBS 58 Ready Weather app to get any Snow Squall Warnings sent to your phone.