Another Option for Miniature Bowling in Milwaukee 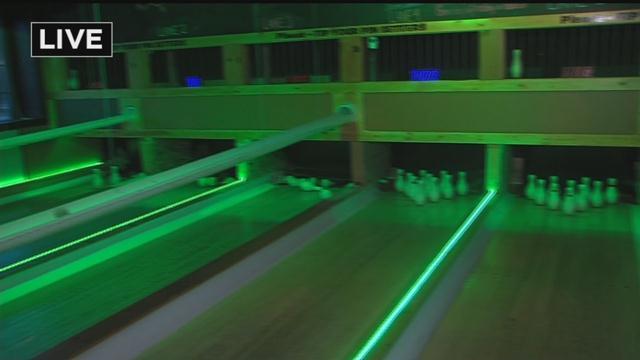 Koz's on the south side has had the monopoly on miniature bowling for decades until recently.  "The Thirsty Duck" in Wauwatosa off Bluemound Road just celebrated its one year anniversary.  Owner Dan Zierath says he's proud how things have come along in addition to its growing popularity.  This type of bowling is just like the typical game, but everything is smaller.  The lane is sixteen feet instead of 60, and the ball itself only weighs close to four pounds.  There are ten inch pins too.

I had the chance to try it out Wednesday morning on The CBS58 Morning Show, and right off the bat I bowled a strike.

Reservations are highly encouraged.  They book up fast during the weekend.  It costs $30 to bowl a game for an hour.  Up to six people can play on one team. Also, they're still looking for bowlers for the fall league.  Click on the attached link for all the information you need about "The Thirsty Duck."