Amputee sought in shooting deaths of parents in Florida 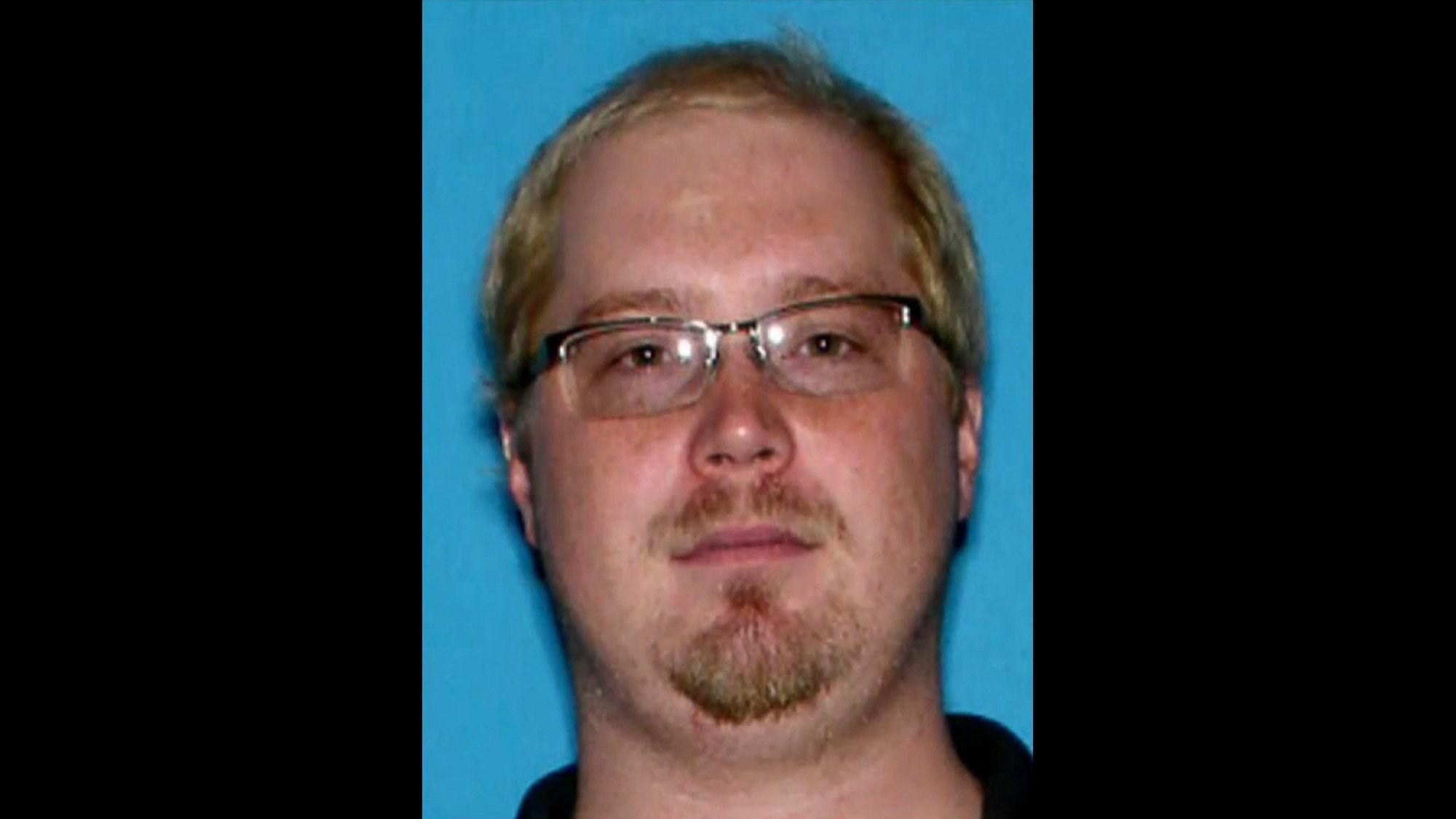 Police were searching for an amputee Thursday after the shooting deaths of his parents in Florida.

Investigators with the Orange County Sheriff's Office found Michael Petrozzino, 63, and Nancy Petrozzino, 64, fatally shot Tuesday at their Orlando area home after Nancy failed to report to the elementary school where she taught.

Homicide detectives have released a surveillance photo of Sean Petrozzino taken Tuesday morning by a Wells Fargo ATM in Orlando and are calling him a \"person of interest\" in the slayings. In the photo, he appears to be clutching cash with the end of his arms, which end near his wrists. He stands on prosthetic legs.

Officials have declined to call Petrozzino a suspect but say he is armed and is considered dangerous. He was last seen in his parents' vehicle -- a red 2012 Toyota Camry with Florida tags -- and is thought to be in South Florida.

\"Please note for identification purposes, the physical characteristics of his hands,\" the Sheriff's Office said in an advisory.

CNN affiliate WFTV said Petrozzino, 30, lost portions of his limbs as a child because of bacterial meningitis. The station reported that neighbors said he had recently moved in with his parents after having financial troubles.