MILWAUKEE (CBS 58) -- The AMBER Alert has been canceled. According to authorities the children were located and the suspect, Darrell Harbour, is still at large.

MILWAUKEE (CBS 58) -- An Amber Alert has been activated for two toddlers last seen on North 13th Street in Milwaukee on Sunday, April 4. 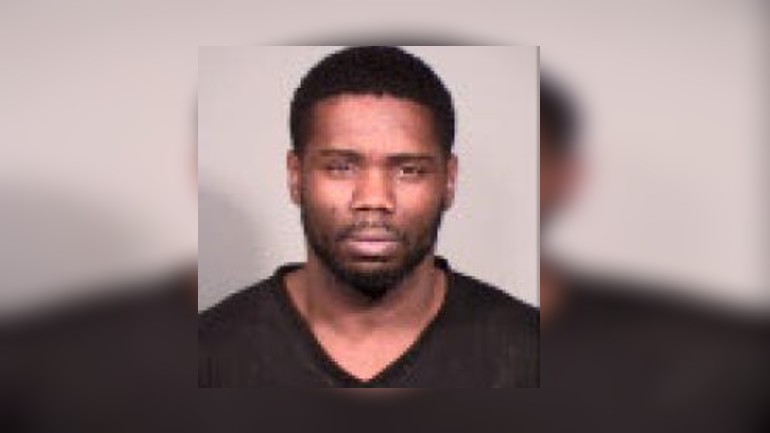 The suspect argued with the victim and fired shots at the victim subsequently striking her. The suspect fled in the victim’s vehicle with the children, which warranted an amber alert (see information below under Amber Alert Information).

The victim, a 20-year-old woman from Milwaukee, sustained non-life threatening injuries. She was treated at a local hospital.

Milwaukee Police continue to seek a known suspect. Anyone with any information is asked to contact Milwaukee Police at (414) 935-7360 or Crime Stoppers at (414) 224-TIPS or P3 Tips App for a cash reward.

The suspect is 36-year-old Darrell A Harbour. Officials say he is armed with a firearm, injured the children's mother, and fled in the victim's vehicle with his two children.

Harbour is an African American, 5'11, 180 pounds, with black short hair and brown eyes.

Officials say he fled in a maroon 2007 Chevy Impala Sedan with a Wisconsin license plate AHA-8816.

The two children missing are described by police as followed: 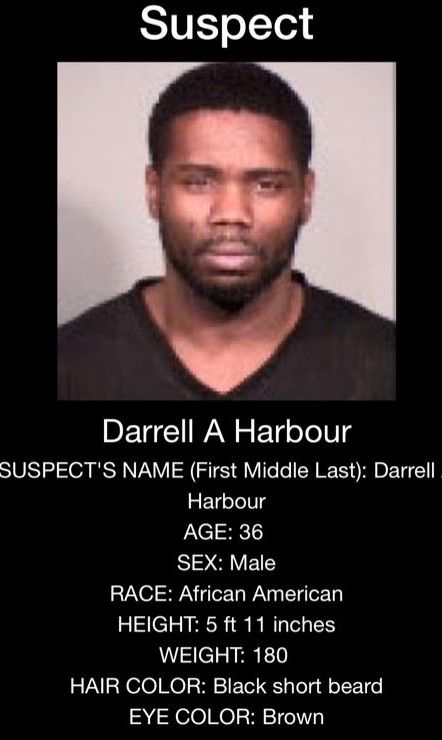 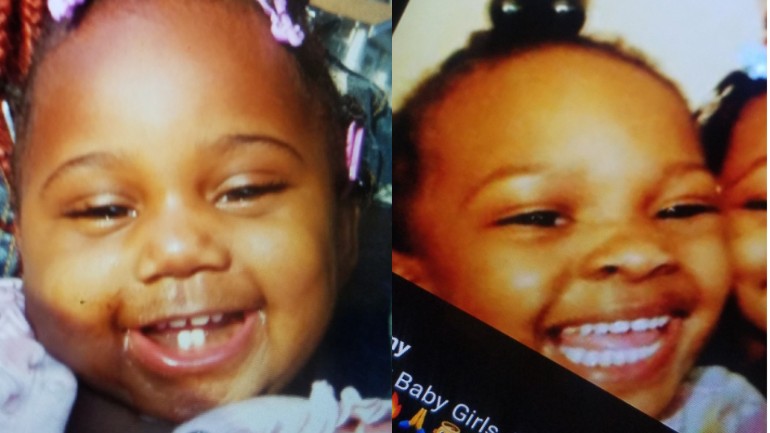