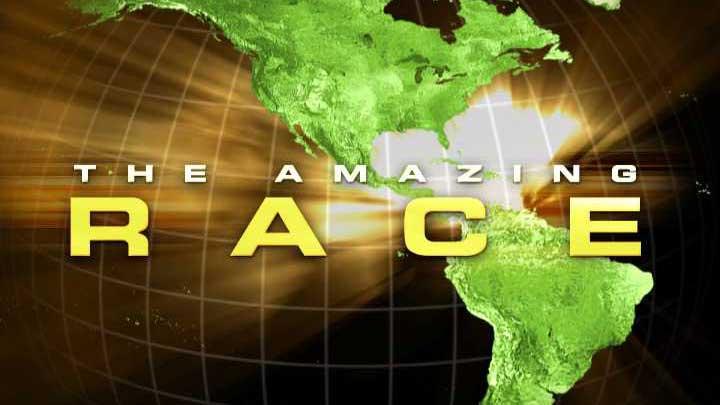 CBS has announced the 11 teams for Amazing Race’s season 28.

The teams all are well known personalities on social media.

The season premieres on February 12.

2. Darius Benson and Cameron Benson, who made a name for themselves on Vine by doing crazy stunts like parkour, unicycling, and juggling.

3.Rachel and Zach King. He's known as the "Magic Viner," with over 3.7 million followers, and he'll embarking on this once-in-a-lifetime opportunity with his new bride.

4. Dana Borriello and Matt Steffanina, who are both professional dancers and successful YouTubers.

5. Hagan Parkman and Marty Cobb, whose hilarious flight attendant demonstration video went viral on YouTube and has racked up over 22 million views.

6. Kurt Gibson and Brodie Smith, who are masters of the finger-flicking sport, as seen on YouTube.

7. Tyler Oakley and Korey Kuhl, who are both social media influencers. Tyler is one of the most well-known YouTube personalities and Korey co-hosts the award-winning podcast, Psychobabble, alongside Tyler.

9. Burnie Burns and Ashley Jenkins, two saavy social media personalities who also happen to be dating.Burnie runs Rooster Teeth, one of the largest gaming sites on Youtube, and Ashley is a co-host for the site.

10.Scott Fowler and Blair Fowler. Blair is a YouTuber, who started posting beauty and fashion videos at the age of 14, and has since expanded her channel to include all-things lifestyle, which has helped to attract more than 1.7 million subscribers.

11.Sheri LaBrant and Cole LaBrant, who is a teen heartthrob on Vine.