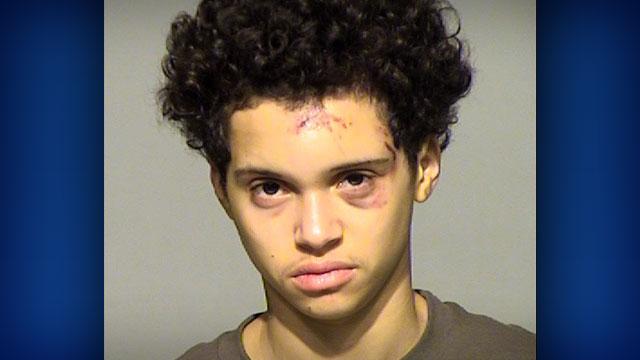 A 17-year-old from Milwaukee has been charged as an accomplice in a fatal hit-and-run crash that killed a couple near 84th and Wilbur last month.

Damian Ward is charged as an adult with operating a vehicle without owner's consent as a knowing passenger. The criminal complaint says Ward knew that the SUV he was riding in with Michael E. Hobbs on February 22 was stolen.

Hobbs was the driver and faces several charges in the hit-and-run crash that killed Bernard Hanson, 74, and his wife Mary (known as Tina) Hanson, 64.  Ward is allegedly one of the passengers who jumped out of the SUV and ran away after the high-speed crash, leaving the two victims to suffer without help.

Ward told investigators that he is a member of the Gangster Disciples and hangs out with the Cut Throat Mob. He also admitted to being involved in four robberies on the city's south side.

Stay tuned to CBS 58 News for updates in this story.