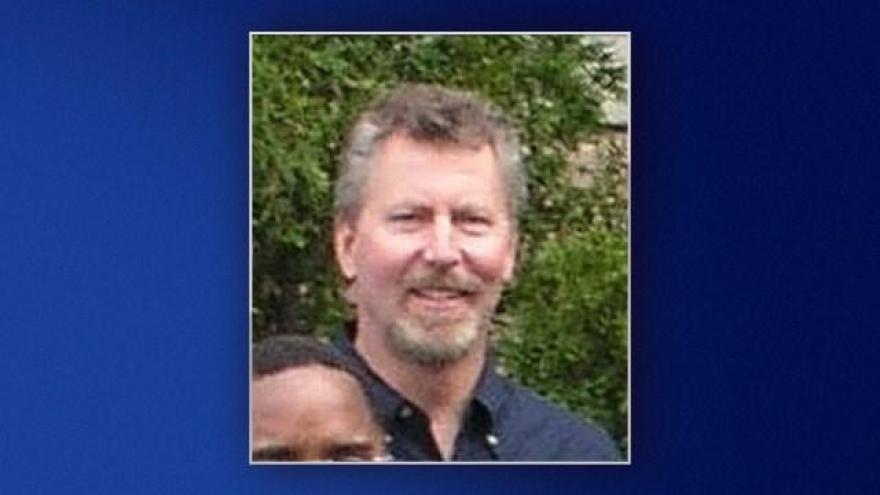 In the wake of Wednesday's murder of a city home inspector, Alderman Bob Donovan says he plans of having the issue of safety for public safety for public employees come up at the next meeting of the Public Safety Committee for which he serves as Chairman.

"A good man and a dedicated city worker – Greg “Ziggy” Zyszkiewicz – was taken from us in a sudden and senseless manner yesterday while carrying out his duties for the Department of Neighborhood Services," Donovan said in a statement. "My thoughts and prayers are with his family at this difficult moment."

Police have yet to reveal a motive for the afternoon slaying near 24th and Cherry.

Neighbors tell CBS 58 News that they found the victim slumped over in a car around 2 p.m.

He appeared to have multiple gunshot wounds.

"Milwaukee is lucky to have so many talented and dedicated city workers who love this city and who work hard and move the ball forward each and every day," Donovan shared. "I feel lucky to have been able to work with Ziggy directly on several occasions in my district, and he accompanied me on several neighborhood walks where we met and talked with neighbors about concerns and options for making neighborhoods better.  He was a respected and thoughtful man, and Ziggy’s contributions and talents will be missed by everyone in the city family."

CBS 58 News is anticipating a possibly statement from DNS later in the day.

It could address changes in protocol.

"It makes me angry and it is incredibly sad when one of our city’s worst decides to take one of our best, and for no apparent reason other than because Ziggy was doing his job, and was there because of a work assignment," added Donovan. "I am asking anyone who knows anything about his murder to contact Milwaukee police immediately."

Mayor Tom Barrett along with DNS Commissioner Preston Cole said late Thursday that Ziggy was on a routine call. A code violation inspection on the exterior of the building.

It was considered routine.

DNS workers get special training that allows them to assess danger and they do have the freedom to leave immediately or ask for a partner.

Cole said policies would be reviewed after disclosing that the majority of DNS inspectors use their private vehicles.

Mayor Barrett said there was a cabinet meeting Thursday morning where city worker safety was discussed at length for police, fire, DNA, DPW and the Department of Health.