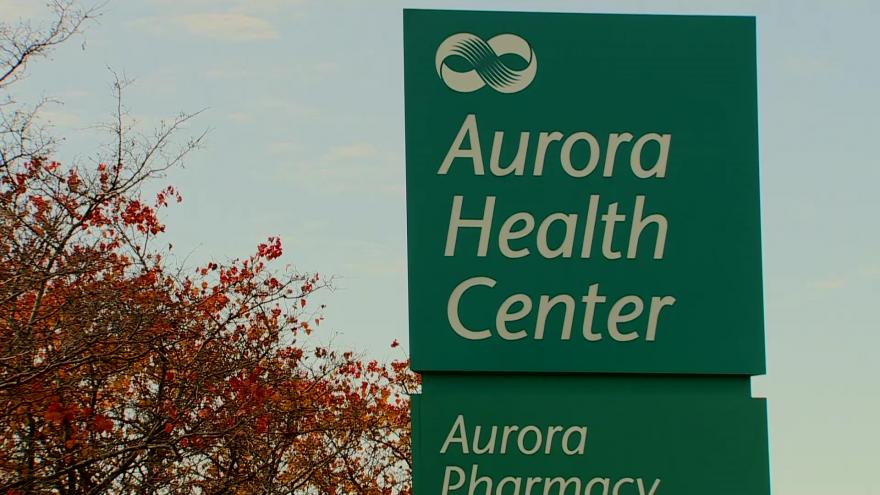 MILWAUKEE (CBS 58) -- Advocate Aurora Health announced Thursday, Nov. 11, it will raise its minimum hourly wage to $18 beginning Dec. 5 – making it a regional leader and among the first health systems in the country to do so.

According to a news release, the wage increase -- intended to recognize Advocate Aurora team members’ critical work -- also reflects another major effort by the health system to create social impact that dramatically improves individuals’ health and well-being. For full-time team members earning Advocate Aurora’s current minimum wage of $15 an hour, this increase will amount to roughly $500 more per month on a pre-tax basis.

“This decision reflects how much we value our team members, whose commitment has been nothing short of extraordinary, especially during these challenging times. It also reflects our commitment to being a great employer,” said President and CEO Jim Skogsbergh. “Establishing industry-leading compensation is one way to reward our team members for their tremendous contributions while helping more people to lead healthy, fulfilling lives.”

The 10,800 team members directly impacted by Advocate Aurora’s new minimum wage include those in food service and environmental services positions. An additional 20,000 team members who already make more than $18 an hour, including pharmacy technicians and licensed practical nurses (LPNs), will also receive raises.

This increase marks the system’s fourth minimum wage increase in less than three years. After committing to gradually raise its starting wage from $11 an hour to $15 an hour, Advocate Aurora increased its minimum hourly rate to $13 in mid-2019, $14 in early 2020 and $15 at the beginning of this year.

Advocate Aurora will use operational funds to pay for the additional investment in its team members.

“Our team members go above and beyond in service to our patients, communities and each other. It’s an honor to recognize them with wage increases, comprehensive benefits and career advancement programs,” said Skogsbergh. “Helping talented individuals establish lifetime opportunities and rewarding careers at Advocate Aurora is critical to delivering on our purpose of helping people live well.”