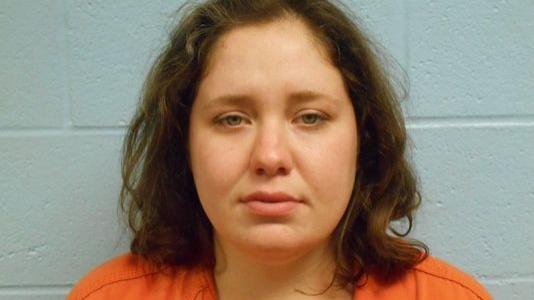 Adacia Chambers, 25, faces that question when she appears in court on Monday, along with four counts of second-degree murder, and the potential prospect of life in prison.

She allegedly plowed into a crowd gathered in anticipation of Oklahoma State University's homecoming game in Stillwater on Saturday, injuring an additional 47 people. Eleven of them were 13 years of age or younger.