MADISON, Wis. (CBS 58) -- Activists are asking Gov. Tony Evers to create a task force to find a new location for a youth prison near Milwaukee to replace Lincoln Hills.

Activists, faith leaders and community members held a rally outside the Felmers O. Chaney Correctional Center on Monday and called on the Evers administration to find an alternative location to build a new youth prison in Milwaukee County. 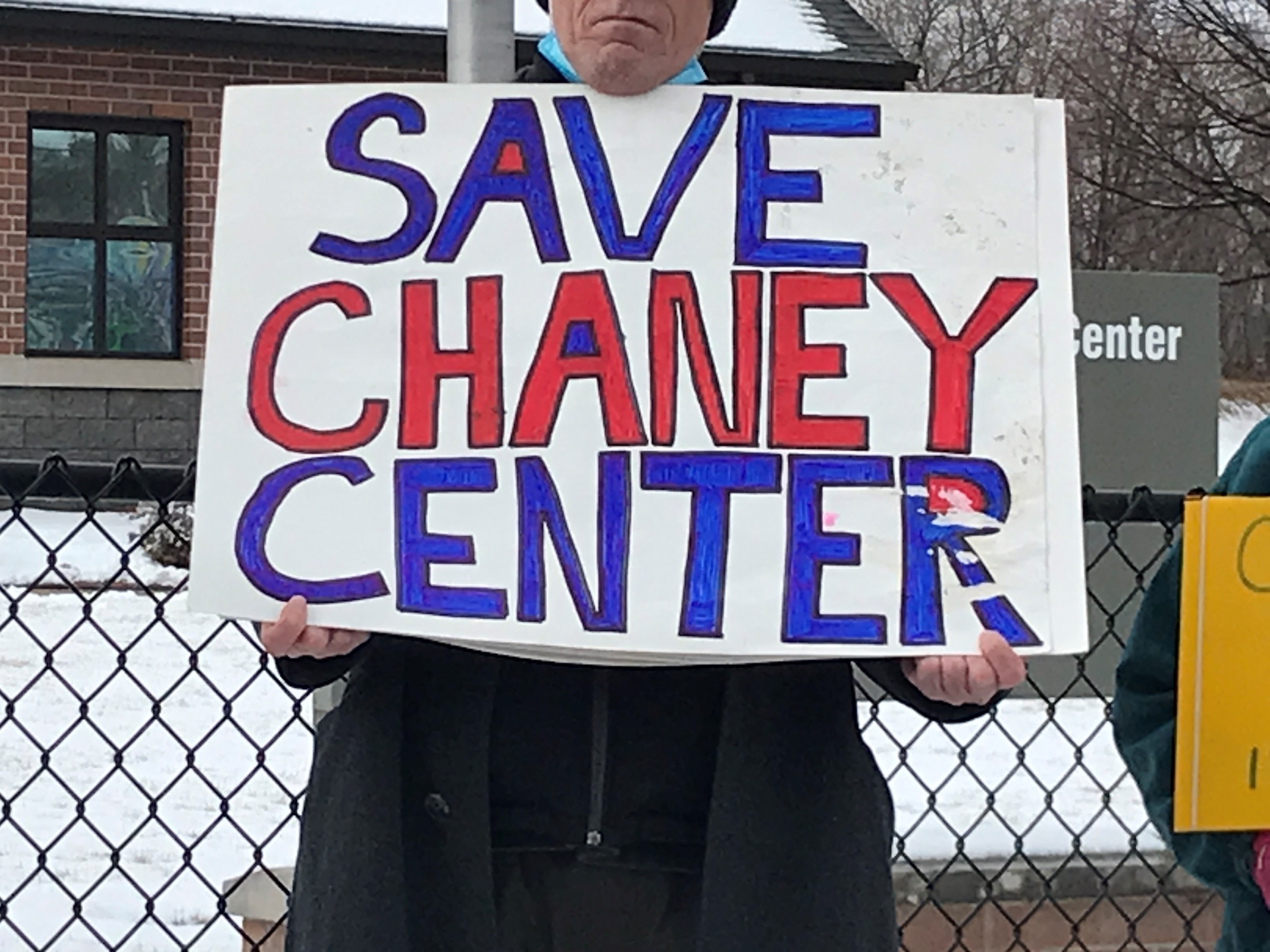 Advocates are urging state and local officials to save the Felmers Chaney center because they believe it's essential to the community in helping adult inmates reenter the workforce.

"We believe Milwaukeeans should not have to choose between bringing our incarcerated youth home and helping our Milwaukee area men reintegrate into their communities," said Abby Kanyer with the ACLU of Wisconsin.

Felmers is being considered by the Department of Corrections as a replacement to house dozens of juveniles at Lincoln Hills and Cooper Lake.

It's a facility activists want to maintain as an adult prison because it provides work release programs and other transitional services to incarcerated individuals nearing the end of their sentences.

"We are here today to say we need to save the Chaney center because we don't need to tear it down, we need to build more of them," said Sylvester Jackson, who works with EXPO (EX-incarcerated People Organizing).

One option activists want officials to consider is a former DMV emissions testing site on the north side of Milwaukee. It's one of a few locations a study committee, created during the Walker administration, explored years ago as a replacement for Lincoln Hills.

"We just have to go back to the table," said Sharlen Moore, Director of Youth Justice Milwaukee and Urban Underground. "There was an entire community that looked at spaces and we want them to revisit that list."

It will be up to local officials to select a new location before the Evers administration signs off on it.

A spokeswoman for Gov. Evers did not immediately respond to requests for comment.