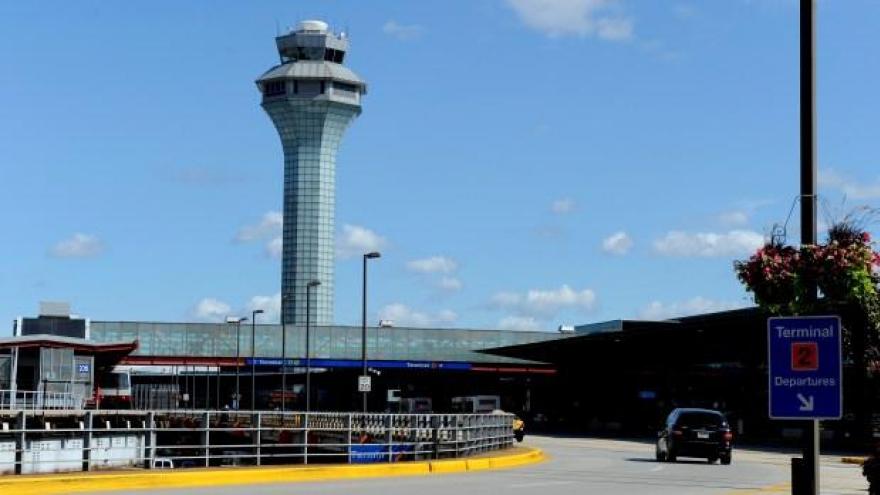 Today’s action is part of a total of 13 FOIA lawsuits filed by ACLU affiliates across the country. The ACLU of Wisconsin lawsuit is seeking records from U.S. Customs and Border Protection’s Chicago Field Office.  In particular, the lawsuit seeks records related to CBP’s implementation of President Trump’s Muslim bans at any airports within the purview of that office, which encompasses airports in Wisconsin, O’Hare International Airport in Illinois, and many other airports.

“The public has a right to know how federal immigration officials have handled the implementation of the Muslim bans, especially after multiple federal courts have blocked various aspects of these executive orders,” said Mitra Ebadolahi, Border Litigation Project Staff Attorney with the ACLU of San Diego and Imperial Counties.