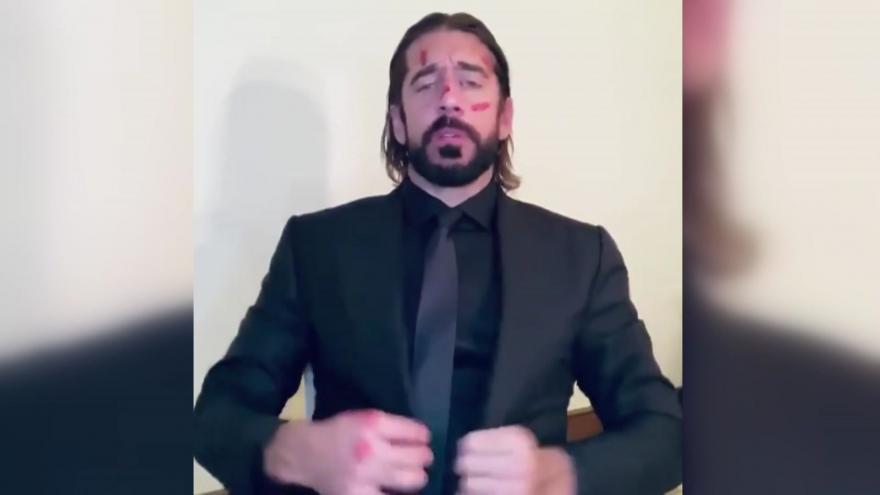 He told his social media followers Sunday night that he'll be taking a "large portion" of his NFL salary in Bitcoin.

Rodgers says he'll also be giving away $1-million worth of the cryptocurrency to fans until next Monday.