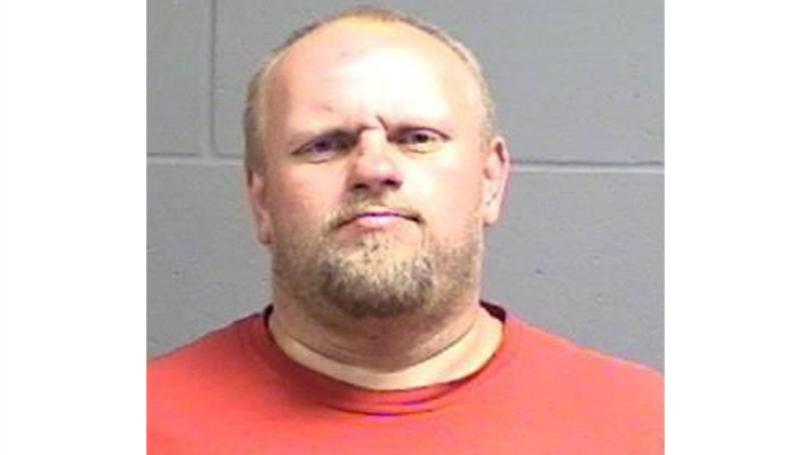 RHINELANDER, Wis. (WSAW) -- A 35-year-old Northern Wisconsin man has been charged after investigators said he was arrested while trying meet an underage person for sex.

Dustin Zernicke was arrested Friday and remains in custody on $10,000 cash bond.

Deputies from the Oneida County Internet Crimes against Children Task Force conducted undercover operations in attempt to arrest child sexual predators. The Oneida County Sheriff's Department has conducted joint stings with other agencies, but conducted this latest sting on their own.

Captain Terri Hook said in the past they have worked with other sheriff departments but decided to do the online sting solo to specifically serve and protect the children of Oneida County.

"We had 10 people working that night primarily on this case. So that's a lot of effort put into one arrest. But for us it's an important arrest because it's one less person who could be possibly victimizing children,” Hook explained.

Captain Hook said it took several months to organize the online ad sting. She said they hope to continue to do more stings like this in the future.