A Flag Facelift for Milwaukee? 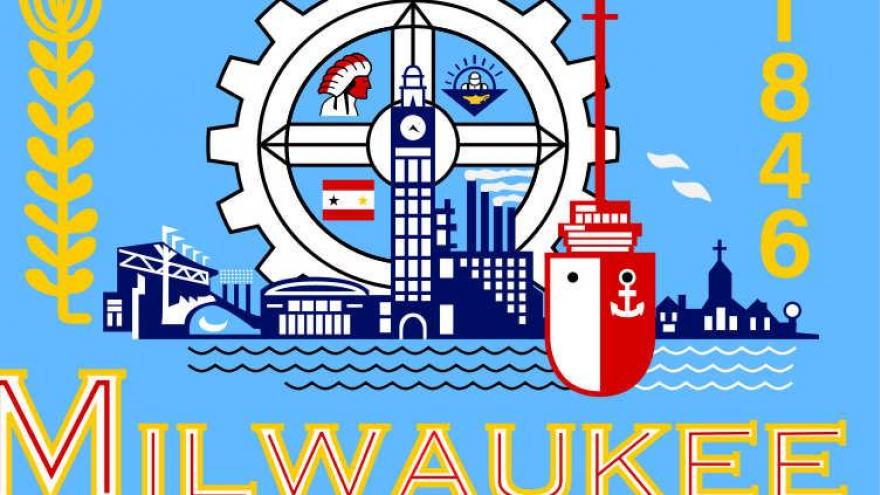 You might call this a flag flap. Maybe flag gate. But no matter how you look at it, there are some who want the 60-year old Milwaukee city flag changed.

It's been tried twice before, unsuccessfully, for a change to happen. But with social media, those behind this campaign hope for a different outcome.

The group called “Milwaukee Flag” recently started an online petition to get the current flag replaced. Close to three hundred signatures have already been collected.

The campaign urges a look to the future by ridding the emblem of its outdated images like the old county stadium.

We got mixed opinions, even from the Milwaukee mayor, about what should be done. Many said we should consider a change but not to forget about the rich past as well.

It's actually difficult to change the city flag. Both an art commission and the common council have to give their final approval. If you want to sign the online petition, just click on the attached link.