Three arrested for robbing, hitting 79-year-old man with a hammer in Vilas County 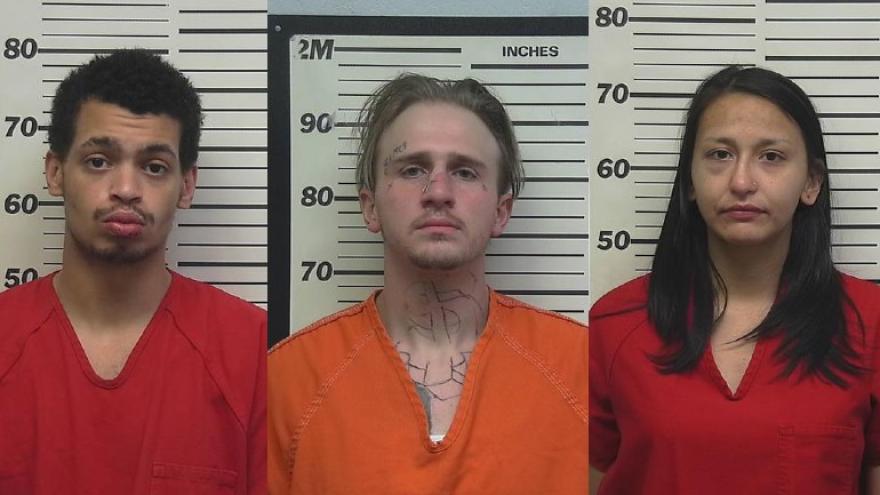 PHELPS, Wis. (CBS 58) --- Three people were arrested after robbing and striking a 79-year-old man in the face with a hammer in Vilas County Wednesday, Nov. 18.

Police say it happened in the Township of Phelps.

A 79-year-old man had just returned from a nearby Casino when he was met in his driveway by two individuals wearing masks. They demanded money and before the victim could hand over any money, one of the individuals struck the victim in the face with a hammer, according to the Vilas County Sheriff's Office.

Police say money was then taken from the victim and the suspects fled the scene.

The suspects arrested in this case (from left to right) are:

27-year-old Miles Krohn. He was arrested for armed robbery, resisting an officer, felony fleeing, battery, possession of methamphetamine, trespass to a dwelling, and probation violation.