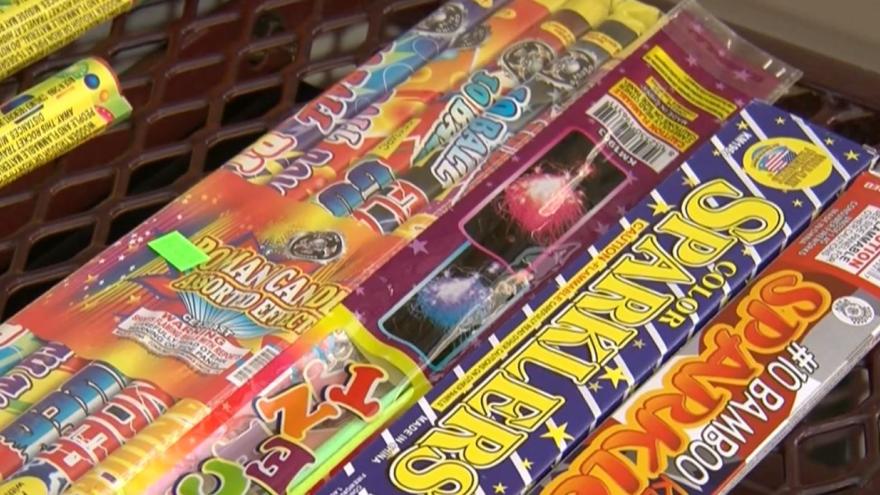 Officials say the resident of the home noticed smoke coming from the roof of the two-story, single-family home and immediately called 911.

The resident believed someone was shooting off fireworks, which officials say are believed to be the cause of the roof fire.

Police checked the area but did not find anyone using fireworks in the area.

FDLFR says that the fire caused only minor damage to the roof and attic structure of the residence.

In a statement from Fond Du Lac Fire Chief Peter O'Leary, O'Leary reminded residents that fireworks are not only illegal without proper permits in the state of Wisconsin, but that "they are very dangerous during dry weather, windy weather conditions."