911 misdial leads to several arrests at tavern in Washington County 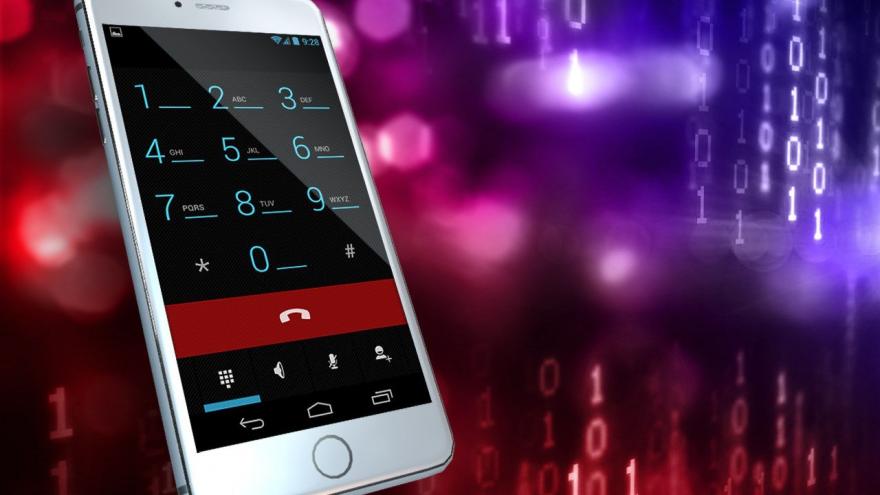 WASHINGTON COUNTY, Wis. (CBS 58) -- A 25-year-old Random Lake man accidentally dialed 911 while at a tavern in the Town of Farmington.

The man was allegedly overheard by dispatchers talking on the 911 line with a group of other people stating that he could not "see straight" and was not able to safely drive a car.

Dispatchers also heard him state he was looking for his keys. Deputies were able to identify the establishment, responded, and located 7 subjects inside the bar after hours.

Contact was made and the caller was arrested for bail jumping. He is currently out on bond for 2nd offense drunk driving with a condition of absolute sobriety; a preliminary breath yielded a result of .22.

Another patron, a 61-year-old City of Milwaukee man, was on parole for a previous cocaine charge and was taken into custody for violating his rules.

The bartender, a 33-year-old Fredonia man, was cited for after-hours operation of a licensed premises.