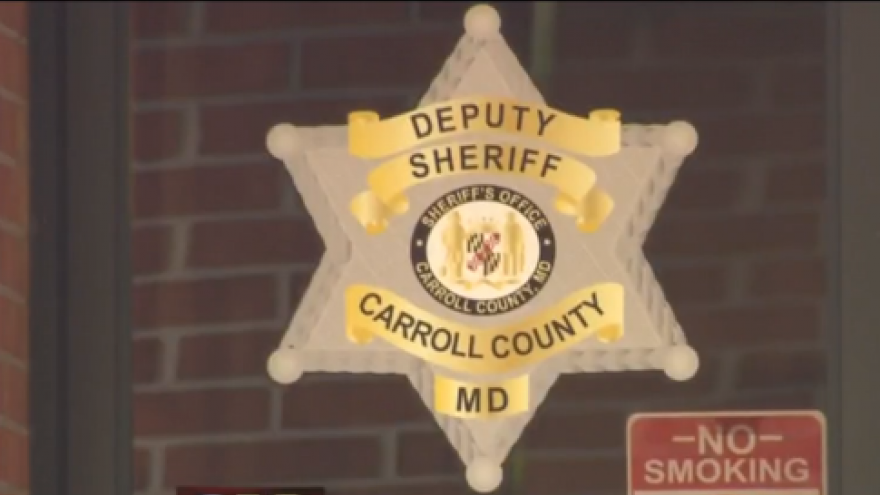 BALTIMORE (WJZ) — A 9-year-old boy with autism was reportedly tased by Carroll County Sheriff’s deputies on Wednesday, following an incident where deputies say the boy was “out of control” and was wielding knives.

Caroll County Sheriffs say just before 9 p.m. on Wednesday in Finksburg, the boy’s mother called authorities saying that she had locked herself in an upstairs bathroom and that her son had kitchen knives in his possession. She told deputies that she was concerned he may harm himself or others.

Caroll County Sheriffs deputies say they responded, along with a Crisis Intervention Team member and a supervisor and attempted to diffuse the situation. Deputies say they found the 9-year-old boy still holding two 12-inch kitchen knives, when he turned and aggressively approached them.

According to Carroll County Sheriff’s Office, the two deputies at the home continued to tell the boy to drop the knives, but he continued to move towards them.

When the boy continued not to listen, one of the deputies discharged a taser device, and the boy dropped the knives. Deputies say he was taken into custody without further incident or injury.

The sheriff’s office says they were left with no choice.

“Kids with autism are at higher risk for having behavioral issues and being quote out of control,” says Dr. Scott Krugman, chairman of the Department of Pediatrics at MedStar Franklin Square Hospital. “It’s more difficult to deal with a child who doesn’t necessarily understand what you’re saying to them or has the ability to communicate back to you.”

Krugman says preventing escalation for kids with autism is crucial.

The sheriff’s office says the deputies did everything they could to engage the boy and de-escalate the situation without using a taser.

They say the case is being reviewed internally.

Carroll County Sheriff’s Office says the boy was taken to Carroll Hospital Center as a precaution due to the use of the taser, and was taken in for an Emergency Mental Health Evaluation.

“Anytime a situation arises where a taser is used on a 9-year-old child, especially an autistic child, we are obviously concerned about ensuring the matter is thoroughly reviewed. Nevertheless, we have not been asked to review this incident at this time. I can assure you, contrary to some media reports, we are not considering charges against the autistic child.”