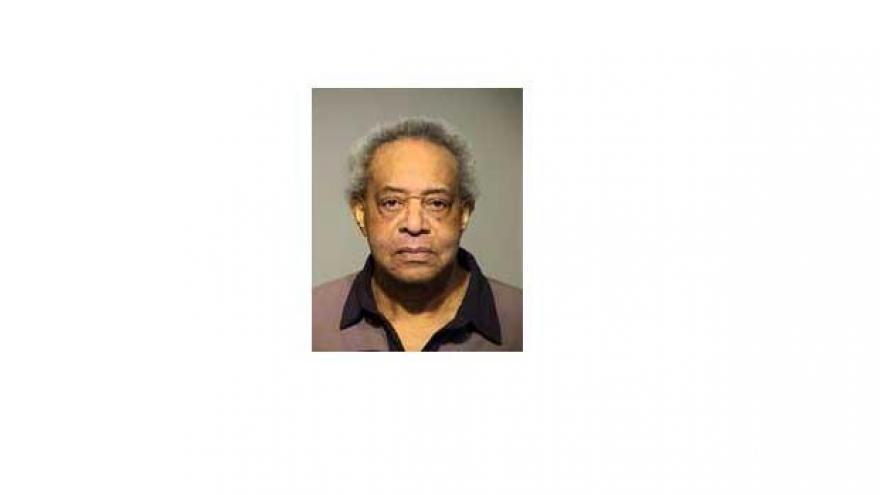 A 81-year-old Milwaukee man allegedly drove the wrong way on I-43 while intoxicated on Monday.

According to Milwaukee County Sheriff’s Office, shortly after midnight a wrong way driver was driving northbound in the southbound lanes of I-43 at Bradley Road.

The deputy stopped the vehicle by activating his emergency lights while driving toward the wrong way driver, who stopped in the median distress lane.

Robert Gaillard, age 81, of Milwaukee, tested a .10 on a PBT, and said he was drinking at Larry’s bar on Teutonia Avenue where he bought a half pint of scotch.  Gaillard said he entered the freeway at Good Hope Road and did not realize he was going the wrong way.

Gaillard faces potential charges of 2nd Degree Recklessly Endangering Safety, a Class G felony punishable by up to ten years in prison.  He also was ticketed for DUI-1st offense and Driving Wrong Way on Divided Highway.

STOC video and squad dash cam was captured, but will not be available today.