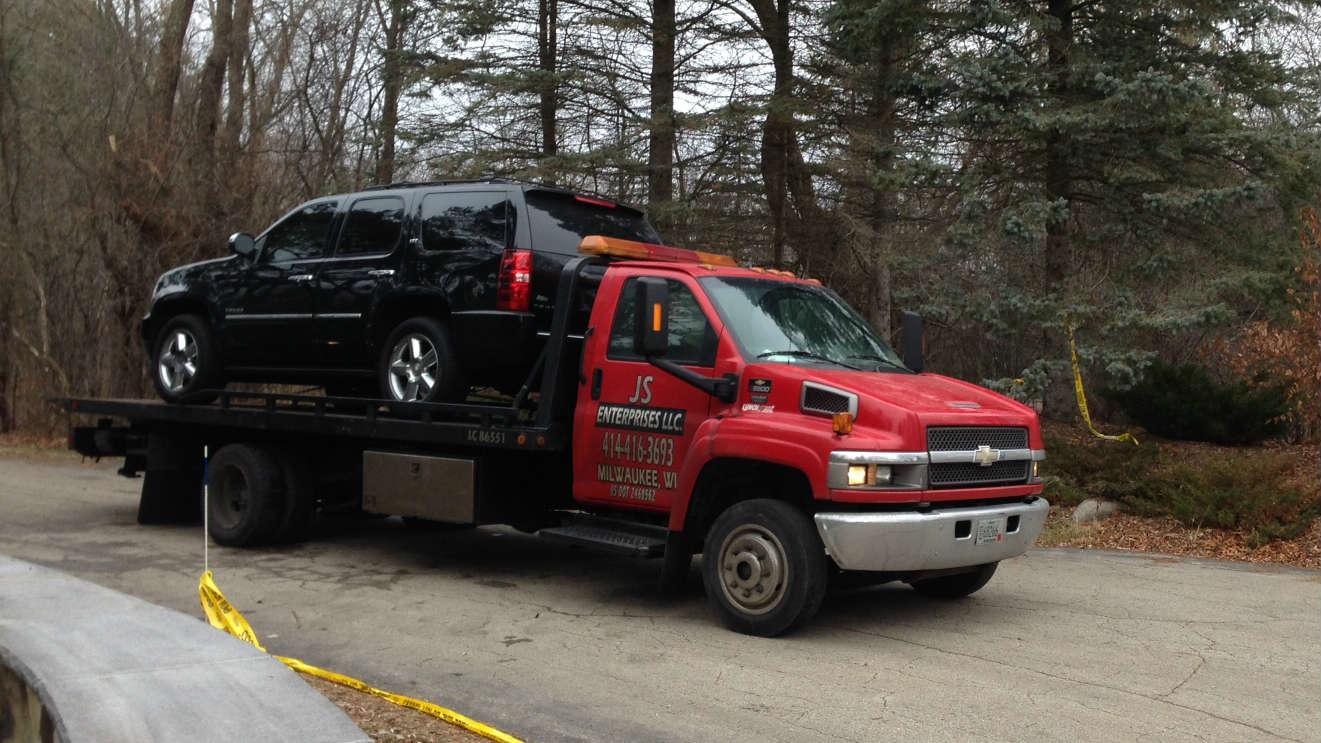 A death investigation is underway in River Hills in what authorities are calling an accidental fatality involving a vehicle. Investigators say River Hills police and North Shore Fire Department responded to a home in the 8300 block of N. Range Line Road around 7 p.m. December 11.

Police are investigating the death of 70-year-old Kap Bae who was killed after being crushed by her vehicle in her driveway. The victim's husband found her in their home's driveway and called 911.