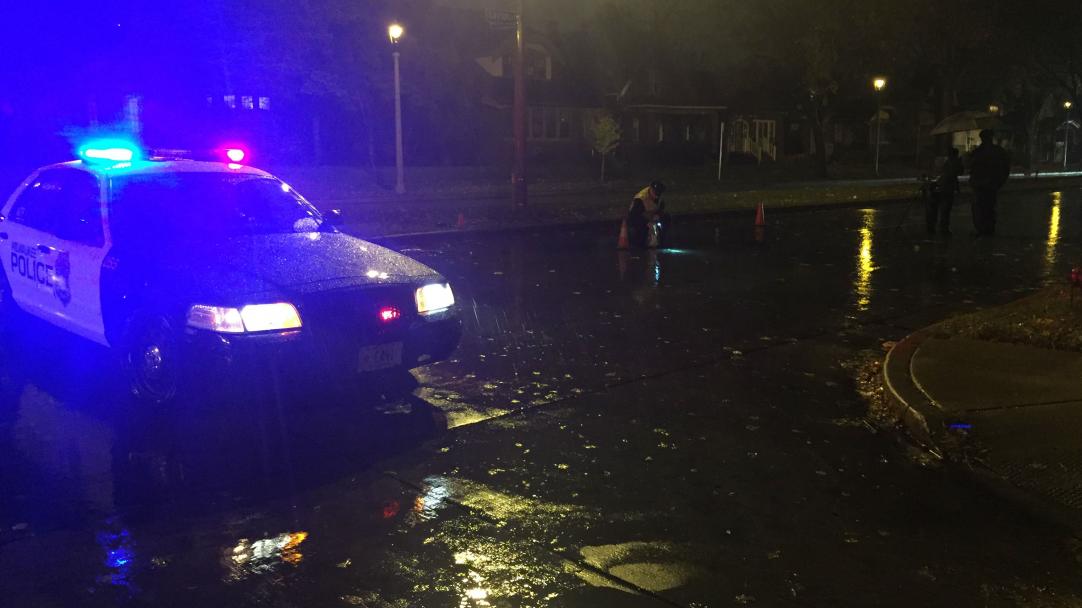 Milwaukee Police are investigating after a 64-year-old man was struck and killed by a vehicle.

The man exited a Milwaukee County bus near Layton and Rogers and was crossing the street when he was hit around 5:15 PM Tuesday.

He was taken to a local hospital where he died from his injuries.

The driver of the vehicle that hit him left the scene, but was identified by witnesses.

Police found the driver and vehicle at a home a short distance away from the scene.

The driver, a 74-year-old Milwaukee man, was arrested.