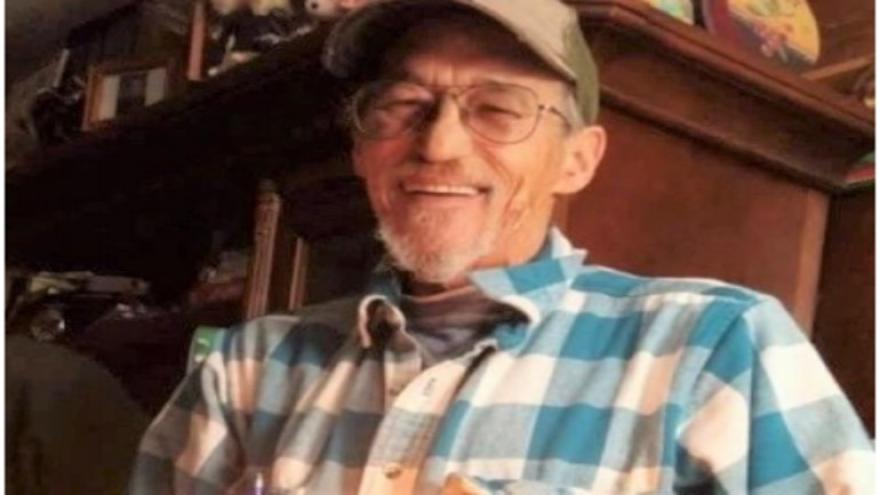 A Green Alert was issued Friday for Dale Vogt. Officials say Vogt left his residence in Horicon without letting anyone know where he was going. His wife was the last to see him around 3:15 a.m. Due to a history of cognitive challenges, his family was concerned.

Friday and Saturday four teams from Wisconsin K9 SOS K9 Search and Rescue and one from the Beaver Dam Police Department conducted numerous searches. Additional searches were done on foot by the Horicon Police Department, as well as the Dodge County Sheriff's Office and the Iron Ridge Police Department.