Statement: 3-year-old Major Harris to be laid to rest in Madison, not La Crosse 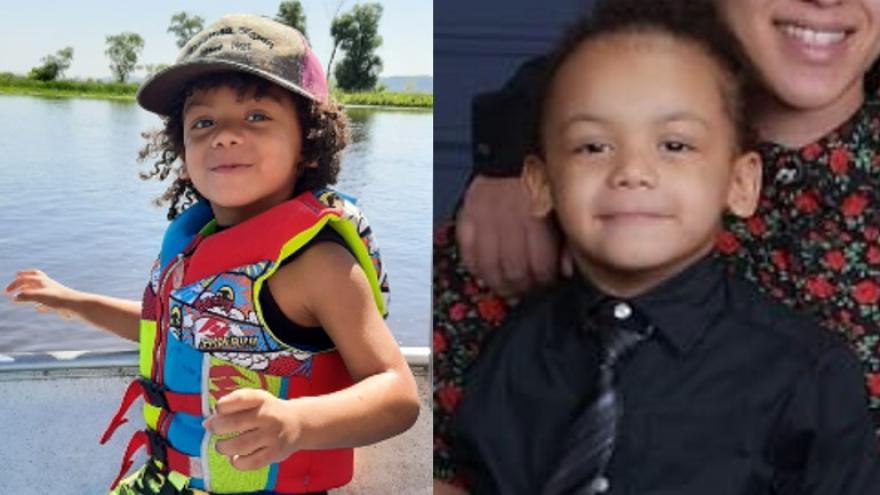 MILWAUKEE (CBS 58) -- A legal battle appears to be brewing over the custody of the body of Major Harris, the 3-year-old found murdered in Milwaukee on Thursday, Oct. 21.

WKBT reports the family of Major's mother, Mallery Muenzenberger -- who was also killed in Milwaukee -- may be hiring an attorney to prevent Carlton Harris, Major's father, from burying Major in Madison.

"The family of Mallery Muenzenberger and Major Harris have been faced with yet another heartache in their efforts to provide a peaceful burial for Mallery and Major. Only yesterday the biological father of Major, Carleton Harris told the family and the world as he announced it the media that it was his intention as well as the Muenzenbergers to have Major be buried with his mother. On Friday, 10/22/21 Carleton Harris told the medical examiner that Major would be going to Lacrosse for burial. But, later that night after the body was released and enroute to Lacrosse, Carleton recanted and stopped this process. He informed the funeral home that they could no longer take the body of Major Harris to Lacrosse and insisted the body be taken to Madison. He told the family “You can bury your daughter where you want, and I will be burying my son in Madison”. The family of Mallery attempted to reach out to him to discuss the situation and to suggest he have a service with his family and friends in Madison and then allow Major to be transported to Lacrosse to be buried with his mother. Carleton became extremely agitated and threatened to sue the Muenzenberger family along with the spokesperson who initiated the call to him. He stated he will be hiring a lawyer and plans to sue the Milwaukee Police Department as well. He would not have a conversation and would not allow the spokesperson to discuss compromising. The family would like Carleton to continue to plan his services and have time with little Major, but they are pleading for this baby boy to be allowed to be with his mother at her final resting place in Lacrosse. As Majors step mother states, “Major is already in his mothers arms and with our Lord. We realize the burial is a formality. But, we feel strongly that his remains should be laid to rest beside his mother who fought so hard for him.”

"Once Majors body was discovered and Carleton told the authorities he could be buried with his mother, the family reached out to the local funeral home. Awaiting our Major in his casket are his teddy bear and blankie along with the new pair of shoes he never got to wear -to take with him on his journey home."