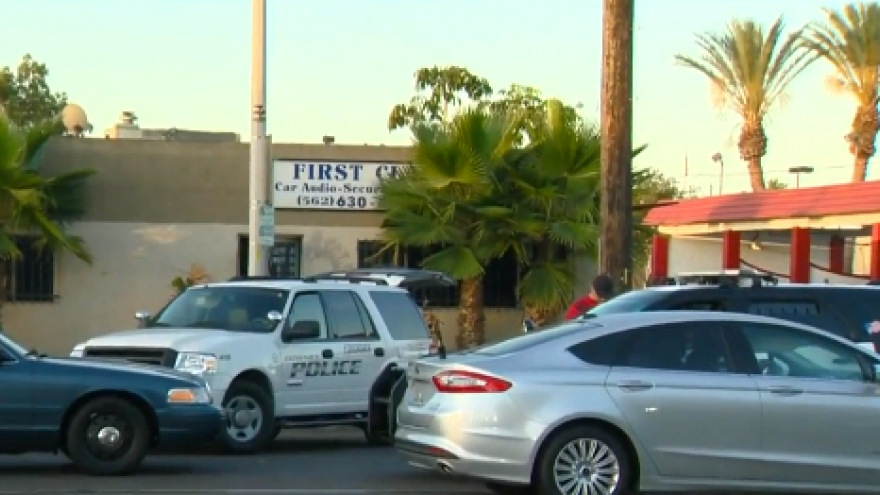 DOWNEY (CBSLA.com) — Police say three men were shot, two fatally, during an apparent robbery attempt by the owner of a car audio shop in Downey.

Detectives say three armed men went into the business in an attempt to rob the owner, who shot all three. Two of them died at the scene.

A third man was being treated for gunshot wounds at a hospital, where he is being questioned by detectives.

Police have not identified the men who were killed.