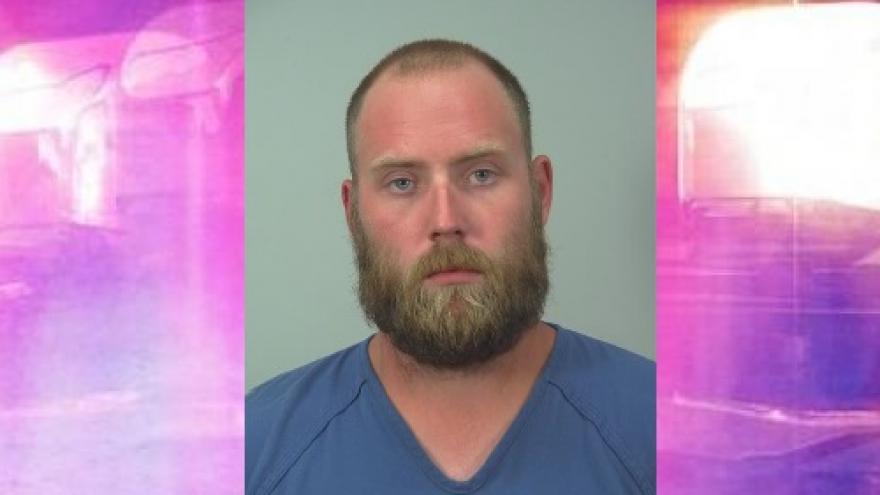 Bauer was booked into the Dane County Jail without incident and is a person of interest in the Nathan Priewe homicide investigation from this weekend.

The Sheriff’s Office would like to thank the many witnesses who have come forward and provided information in this case.

They encourage any other witnesses with any information to contact the Dane County Sheriff’s Office Tip Line at 608.284.6900.

DEERFIELD, Wis. (AP) — A Wisconsin sheriff's office is investigating the suspicious death of a 28-year-old man who authorities say was involved in an altercation at a bar.

The Dane County Sheriff's Office says the deceased man was found Saturday morning in an apartment in the Village of Deerfield. The sheriff's office says it has a "person of interest" in custody being held on a probation hold.

Authorities say an investigation revealed that the dead victim had a physical altercation with a different man at Kurt's Never Inn. Officials say there are witnesses who may have seen the incident or the two men outside.

Authorities say witnesses should contact detectives. The sheriff's office didn't immediately identify the dead man or the person of interest.