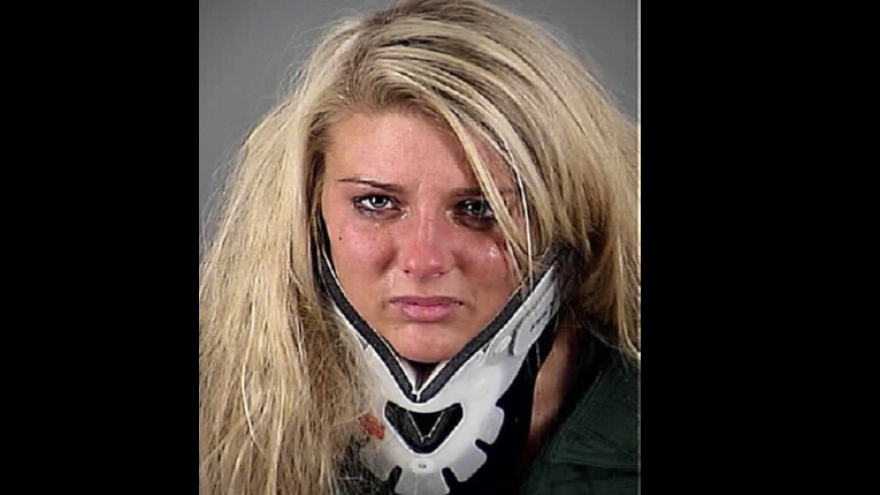 Waukesha County, WIS. (CBS 58) -- A 23-year-old woman is now facing charges of Homicide by Intoxicated Use of a Vehicle and Operating While Intoxicated Causing Injury following an accident on Monday, September 11th.

Officers were dispatched to the Town of Lisbon for a reported vehicle accident with injuries shortly after 11 p.m.

The investigation revealed that the suspect, Abby Dominski was traveling the wrong way on Highway 164 causing a vehicle driven by Candace Franckowiak to leave the roadway. Franckowiak was pronounced dead at the scene. 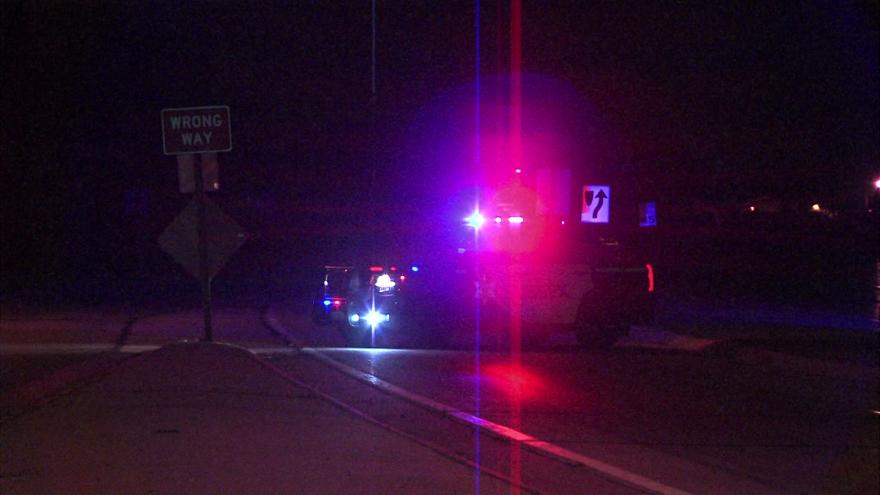 According to the criminal complaint, the vehicle Dominski was driving then struck a 59-year-old Waupun man's car. The man had minor injuries and told police he was on his way home from work when he observed the suspect's vehicle cross the center lane and into his lane of traffic. He veered to the shoulder to move out of the way and lost control.

Dominski later told deputies that she was angry at her boyfriend for letting her drive because she felt that she was drunk.

Dominski will appear in court on September 15.