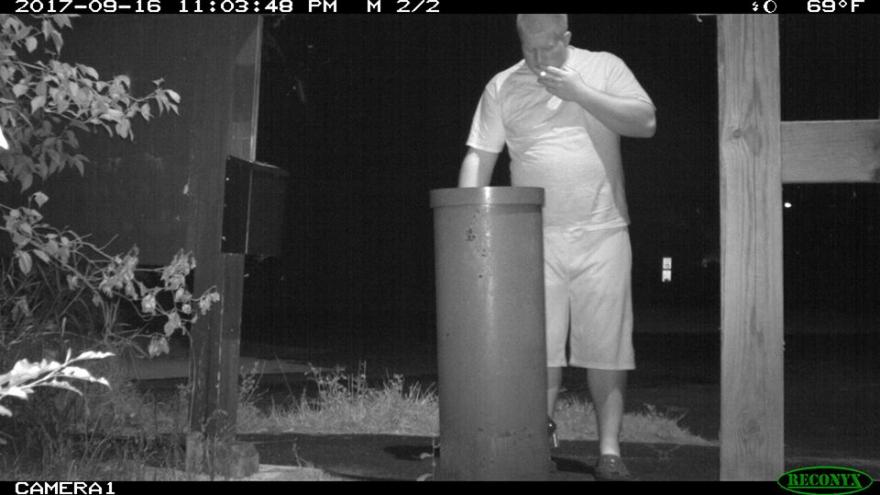 Washington County, WIS. (CBS 58) -- A 23-year-old Menomonee Falls man has been arrested and facing charges after trying to break into a locked coin box.

The Washington County Sheriff's Office originally took to Facebook for help in identifying the man. His picture was up for 28 minutes before police were able to identify him.

The suspect has been booked into the Washington County Jail on criminal damage to property and entry into locked coin box charges.

The Sheriff's Office would like to thank the community and everyone who called in tips.