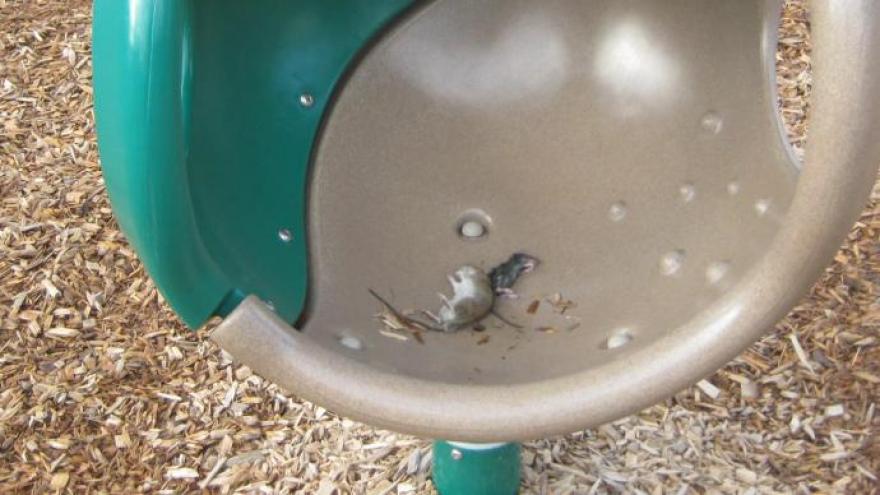 EAU CLAIRE, Wis. (WEAU) -- "If this was done as a joke or prank, it is not a joke or a prank," explained Eau Clarie Police Officer Bridget Coit after 20 dead rodents were found on the playground at Chippewa Valley Montessori Charter School in Eau Claire.

Principal Todd Johnson said the animals were removed and the equipment was cleaned before students were allowed back on the equipment.

Now, they're reviewing surveillance video for clues. Johnson said police are still investigating the case to find out exactly when it took place.