2-Year-Old Hit by Bus in Sheboygan 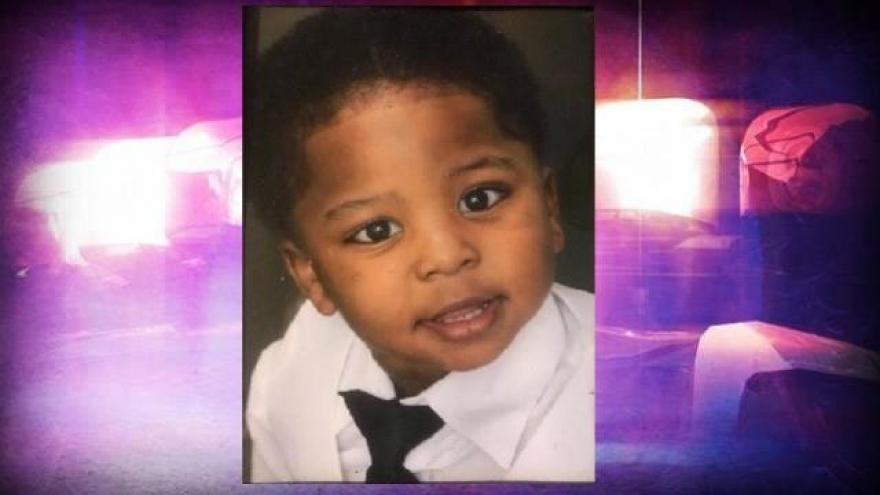 A 2-year-old child was hit by a bus in Sheboygan Thursday afternoon.

It happened shortly before 4:00 PM in the parking lot of the Sunnyside Townhouses.

Students had just gotten off the bus in the parking lot when the child that was struck, who had not been on the bus, ran towards the bus as it was pulling away. The driver was not able to see the child and the bus struck him.

The driver stopped when he was alerted by witnesses.

The initial investigation shows no evidence of driver negligence.

The child was transported to a local hospital for treatment of non-life-threatening injuries. Family confirmed to CBS 58 that the boy has head, neck, and leg injuries which are especially bad. The boy, who family members identified as Eli Simon, is expected to be okay.