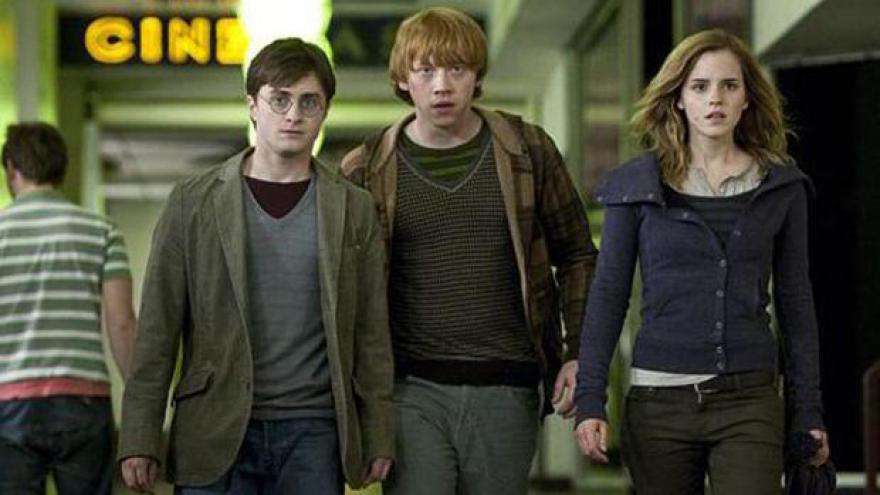 LONDON -- The Harry Potter universe is expanding yet again.

Two new books are set to be released as part of a British exhibition that celebrates the 20th anniversary of the launch of the series.

The British Library's Harry Potter exhibition, "A History of Magic," opens in October and runs through February 2018. In an earnings statement released Tuesday, British publishing house Bloomsbury revealed that two new Potter books will be released in conjunction with the event.

Both books will be published in October.