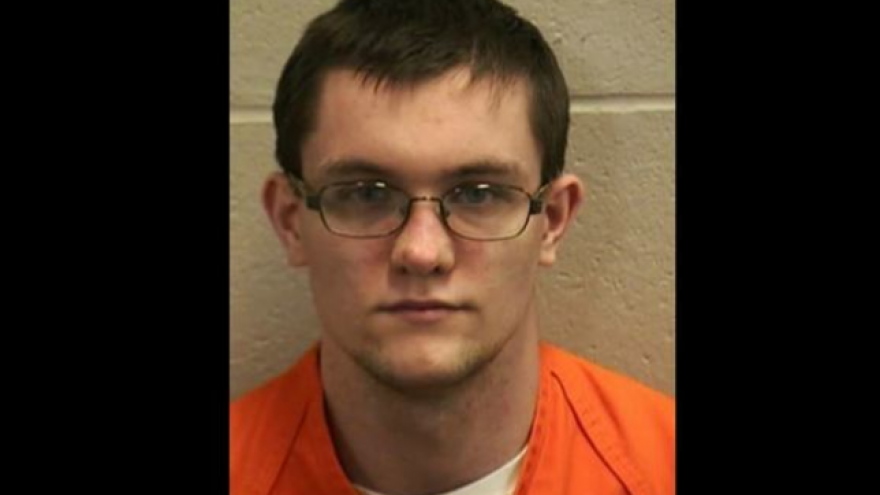 He faces up to 12 and a half years in prison.

Root is set to be sentenced in October.

However, due to her injuries the child was taken to Children's Hospital in Milwaukee by helicopter.

They say these injuries were in various stages of healing.

The child also had multiple brain bleeds and bruises on her face and head.

She has since been released from the hospital and is now with a family member.