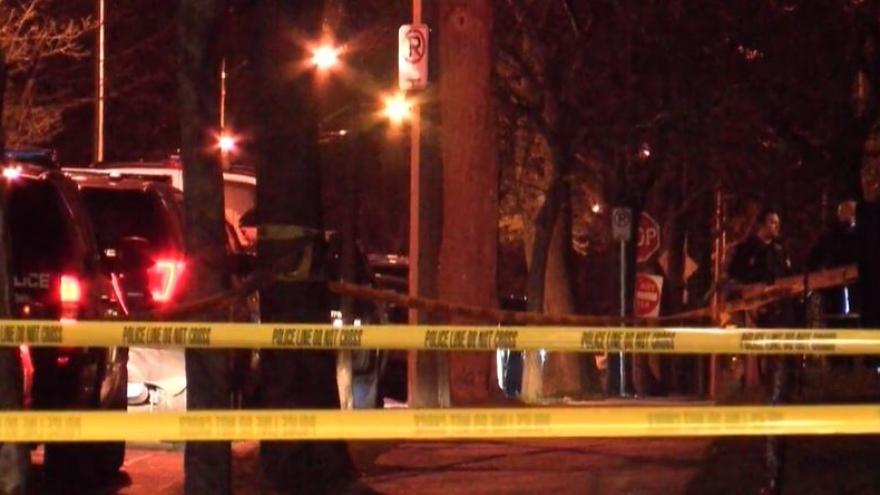 MILWAUKEE (CBS 58) -- Two men face felony murder and armed robbery charges after Milwaukee prosecutors say one of them confessed to the crime while talking over a jail telephone.

The case centers on a deadly shooting last Friday near 29th and Wisconsin. 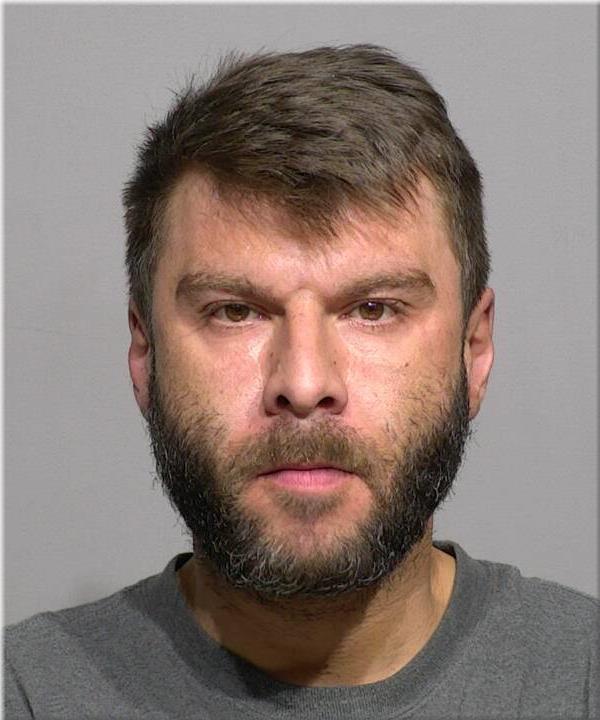 The accused are 38-year-old Joshua Notch of West Allis (pictured) and 24-year-old Felix Ramos of Milwaukee.

According to the criminal complaint, officers spoke to a witness who said Felix and an unknown man entered an apartment and demanded money.

When Ramos demanded more money, the victim said he couldn't give it to him and Ramos shot the victim. Ramos and the other man then fled the scene.