2 injured in double shooting near 39th and Chambers, man arrested 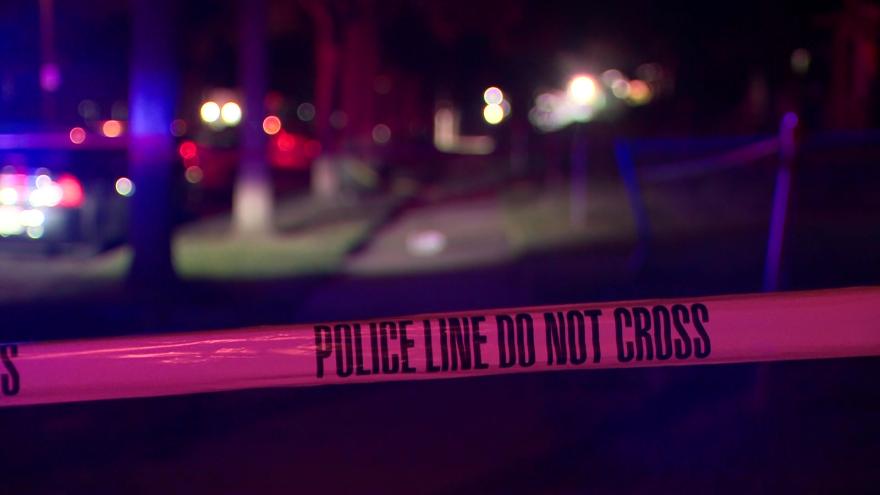 It happened around 8 p.m. near 39th and Chambers.

Authorities say a 20-year-old Milwaukee man was taken to an area hospital with serious injuries and is expected to survive.

A 23-year-old Milwaukee woman was treated for her injuries at the scene.

Police say the man was later taken into custody after a firearm and narcotics were recovered.

Anyone with any information is asked to contact Milwaukee police at 414-935-7360 or to remain anonymous, contact Crime Stoppers at 414-224-TIPS or P3 Tips.