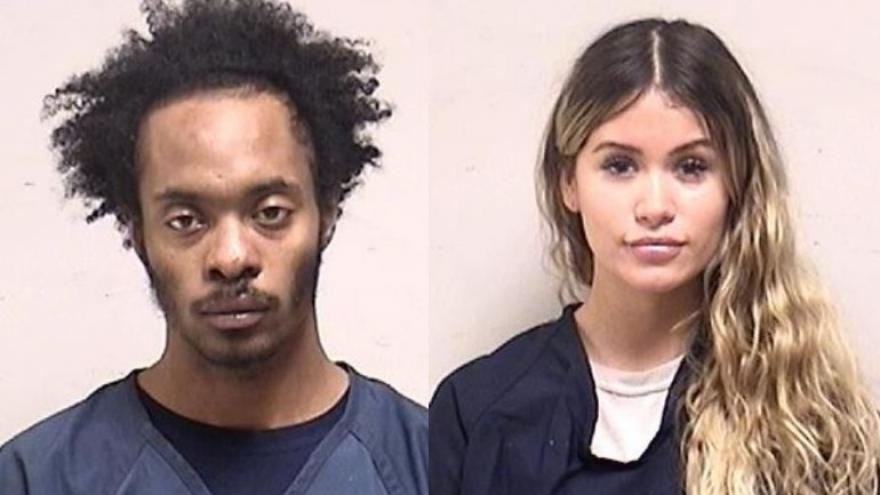 Blake was shot seven times in the back by a Kenosha police officer on Aug. 23, 2020. The shooting sparked unrest and violence in the city, and several businesses were damaged and looted.

According to a criminal complaint, Uptown Beauty -- located on 20th Avenue in Kenosha -- was one of the businesses targeted. Between 1 a.m. and 5 a.m. on Aug. 24, officials say the store was looted after entry was gained by breaking a window. A multitude of items were stolen including $5,000 cash from the register.

Authorities charged 25-year-old Antoine Simpson and 23-year-old Rhyanon McNab -- both from Kenosha -- with one count of burglary to a building, misdemeanor theft, and criminal damage to property.

Detectives interviewed Simpson, who admitted to participating in the looting of the store.

Both are expected in court next on Feb. 26.