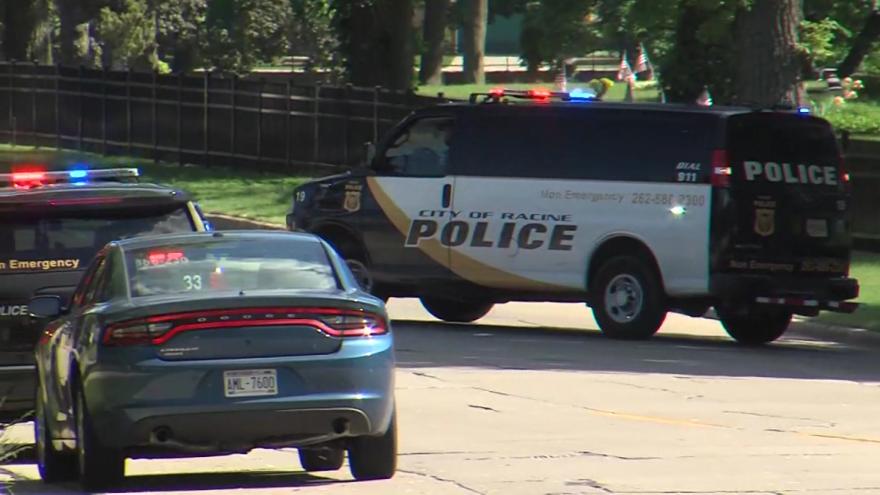 They're accused of firing shots during Da'Shontay King's funeral on June 2. Police say multiple firearms were used in this incident and two women were shot. A 19-year-old woman was treated and released at an area hospital and a 35-year-old woman was air-lifted to a Milwaukee hospital where she underwent surgery.

King was shot and killed by Racine police in mid-May after he fled a traffic stop. His family was preparing to bury him when a burst of gunfire sent the crowd running for their lives, interrupting the funeral and emptying the cemetery.