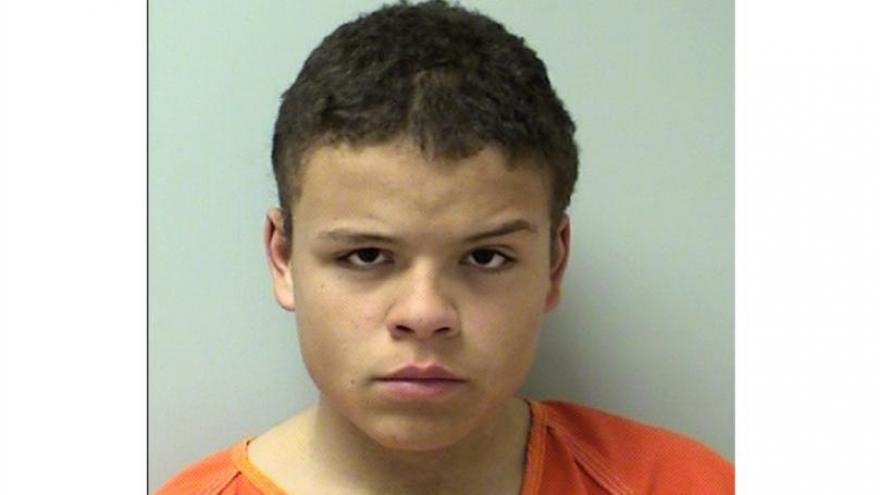 ROTHSCHILD, WIS. (WSAW) An 18-year-old was arrested this weekend, in connection with an arson investigation at George Street park in Rothschild.

According to court documents, VanNatta intentionally started a fire in a metal garbage can in the men's restroom at the park on January 22.

The fire spread to the attached shelter on the building.

There was heavy smoke and fire damage to the restroom and the shelter.

Investigators estimated the fire caused thousands of dollars in damage.

A surveillance camera recorded video of a young male arriving at the park on a bike.

VanNatta was also arrested in April 2016 for breaking into Highland Community Church twice.

According to court documents, church staff contacted authorities after surveillance video reportedly showed VanNatta breaking into the church on March 30 and April 2. Church staff were able to repair the damage but estimated it would have cost $200 to have a repairman do the work.

Church staff told investigators an estimate $230 was taken, according to police report.