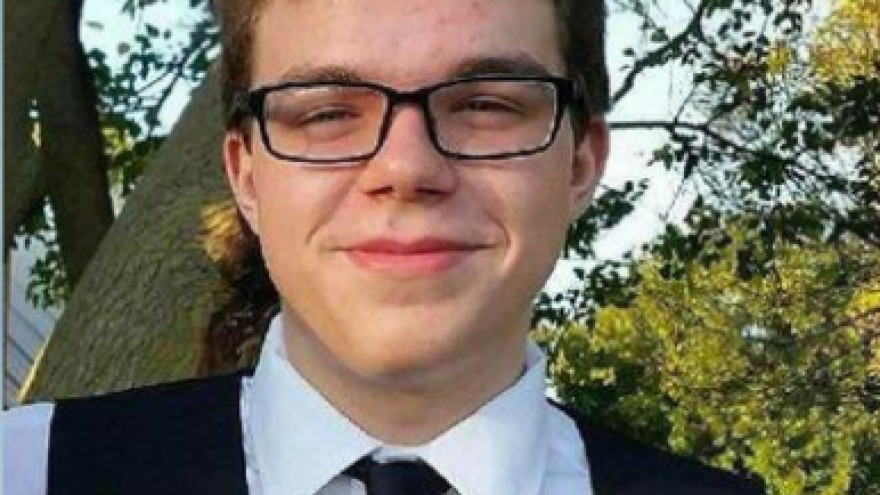 The Grant County Sheriff's Office said 17-year-old Aydin Mischel had been out hiking with friends and climbed to the top of Castle Rock in the town of Castle Rock.

According to the report, as he and other friends were attempting to relocate to a different area of the rock, MisChel slipped from the top of the rock, causing him to fall an estimated 150 feet. His friends provided first aid and called 911 at 7:19 p.m.

Fennimore Fire and EMS responded along with MedFlight 2, but were unable to revive Mischel. He died at the scene.

The sheriff's office said the fall "appears to be a tragic accident," and foul play is not suspected.

Mischel was a junior at Fennimore High School.

Fennimore High School will be open Friday with counselors and clergy available from 9 a.m. until 2 p.m. for students, staff members or families who wish to come in for support, officials said.