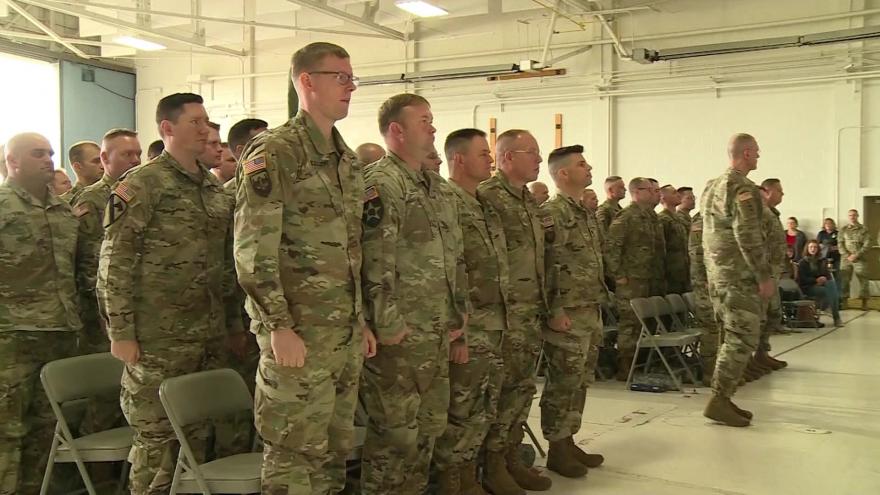 WISCONSIN (CBS 58) -- 165 members of Wisconsin's National Guard are headed to Ukraine as part of a long-term project.

The service members come from all parts of Wisconsin.

They're all based in the 32nd Infantry Brigade Combat Team.

The training program focuses on a key-ally against Russia.

The soldiers will be helping the Ukrainian army train to work with NATO Nations.

The team will be gone for at least nine months.