16-year-old cited for driving car into home in Beloit 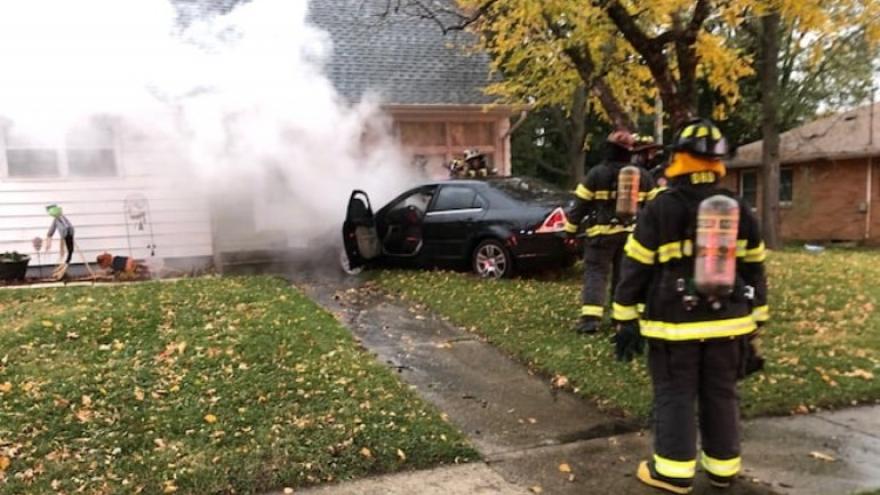 Beloit police were called to a home near McKinley Avenue and House Street just after 8 a.m.

Police say the vehicle started on fire but officials were able to extinguish it before the house was severely damaged.

Thankfully, no one was injured.

The 16-year-old boy was cited for reckless driving and not having a license.