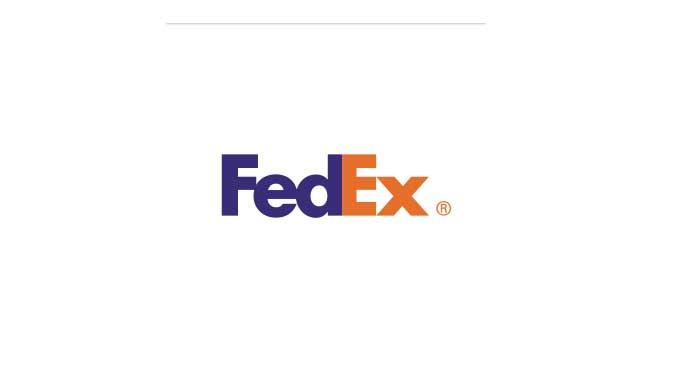 CHICAGO (CBS CHICAGO) — A 15-year-old in Chicago was arrested Wednesday morning, after he and an accomplice allegedly stole a FedEx delivery truck at gunpoint.

According to CBS Chicago, they teens crashed the truck a few miles away.

Police said a 46-year-old FedEx driver was making a delivery and was walking toward a home when two male suspects drove up in a car around 9:30 a.m.

One of the suspects got out and threatened her with a handgun, prompting her to toss him the keys to the truck.

The suspect then stole the delivery truck and drove off. Police officers spotted the stolen truck where it crashed into a car in the intersection before continuing and crashing into a fence.

Police said the 15-year-old who was driving the truck was taken into custody, and transported to St. Bernard Hospital in good condition.

Read more about this story here.