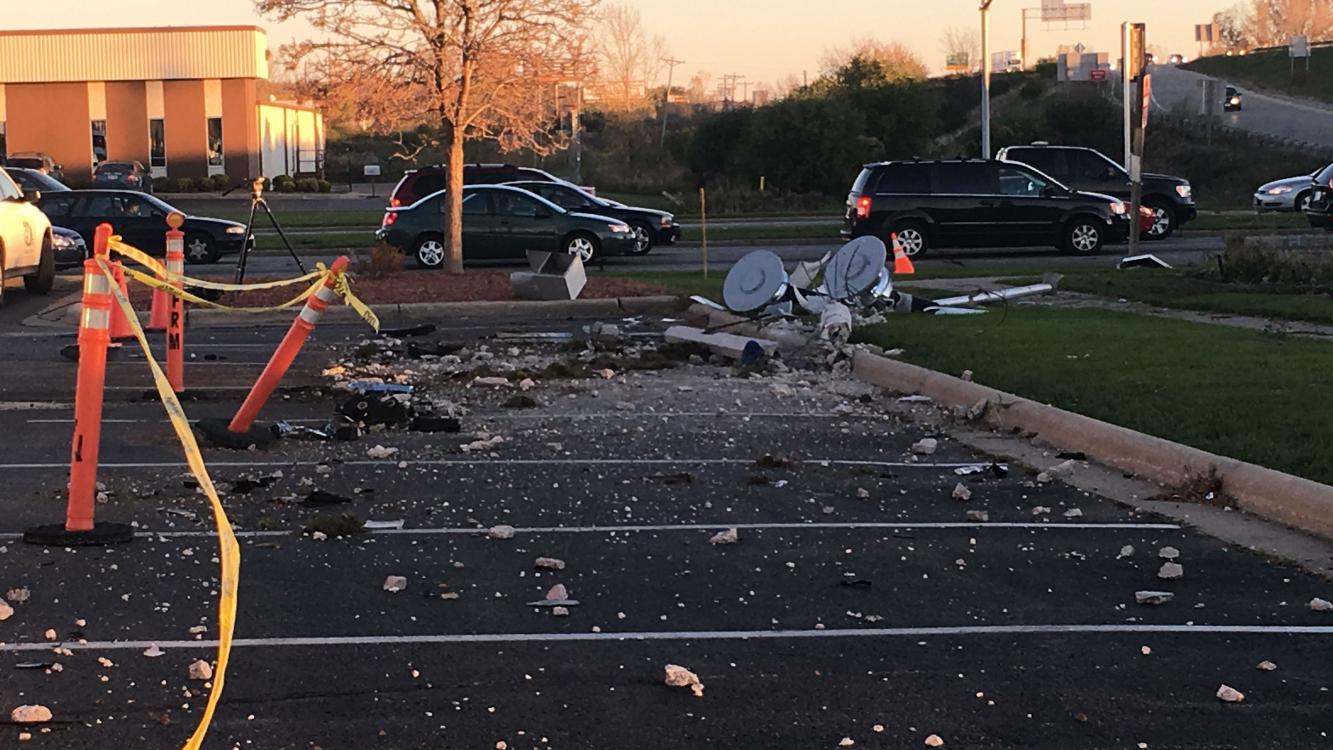 (WFRV) GRAND CHUTE, Wis.-- A 14-year-old boy was killed after leading police on a chase and crashing a stolen car in a Grand Chute restaurant parking lot overnight.

At 11:49 p.m., a Grand Chute officer located the vehicle traveling southbound on I-41.

Police say that even though the officer ended his attempt to stop the vehicle, the suspect continued southbound and abruptly exited at Wisconsin Avenue and crashed into a light pole in the parking lot of IHOP on Wisconsin Avenue.

Officers arrived at the scene of the crash and attempted life-saving measures on the driver.

The driver was airlifted to ThedaCare Regional Medical Center in Neenah where he was later pronounced dead.

Investigators say that the 14-year-old Milwaukee boy stole his uncle's vehicle in Oshkosh.

The investigation into the incident is ongoing.

Anyone with information is asked to contact the Wisconsin Department of Transportation.