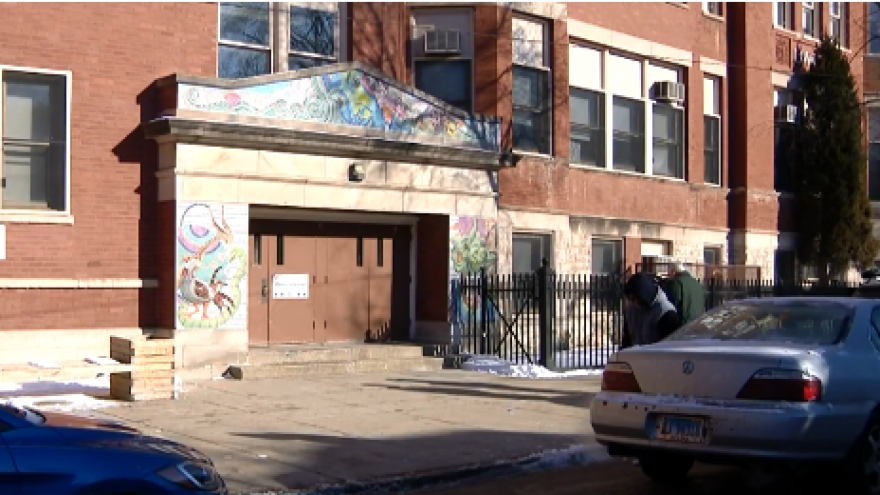 CHICAGO (CBS) — Fourteen children were taken to hospitals Wednesday morning, after they fell ill at an elementary school in the Humboldt Park neighborhood, possibly after eating candy laced with an unknown substance.

Yaritza Garcia said she pulled her 2nd grade son out of school after the other students went to the hospital, because she didn’t feel comfortable leaving him there.

Garcia said she first learned about the problem on Facebook. When she showed up at school, she said the principal first told her the Fire Department response was a drill before she found out several kids fell ill. She said she wants to know exactly how the kids got sick.

“How kids are just bringing some stuff like that into the school, and they’re not noticing any type of activities, and from all this 14 kids? That’s a huge amount of kids,” she said.

A person at the school’s reception desk declined to comment. Chicago Public Schools representatives did not immediately respond to requests for comment.