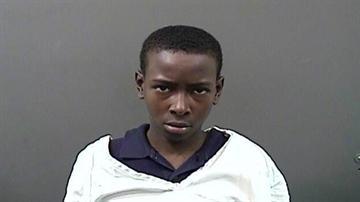 According to a police criminal complaint, she says Williams began picking on her and accused her of messing with his girlfriend. The two started fighting at a nearby Pick n' Save parking lot. Police say Williams started punching the girl and she fought him off. She then realized that those punches were actually stab wounds, as Williams was carrying a pocket knife. The girl was taken to a hospital with wounds to her arm and chest.

Williams has been charged with attempted first degree intentional homicide in the attack.