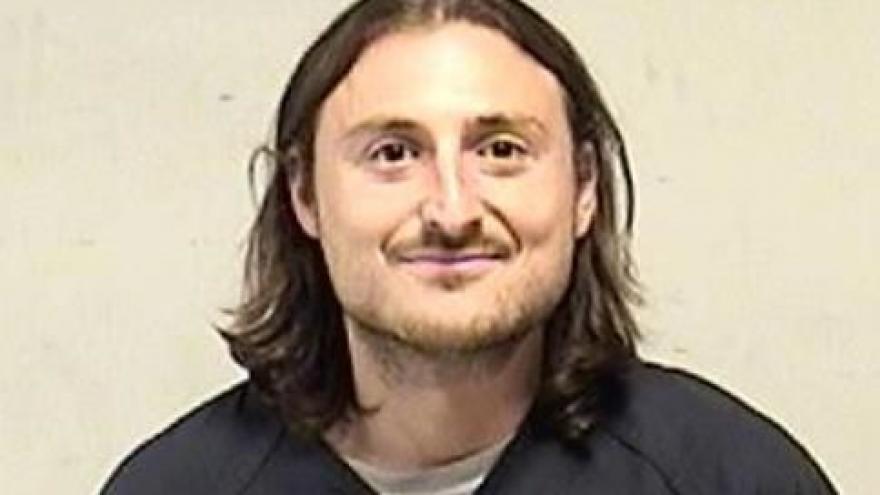 A 27-year-old Kenosha man is now facing charges of Disorderly Conduct and Abduction of a Child following an attempted abduction on May 18th.

According to the criminal complaint, detectives responded to a home near 80th Pl and 60th Ave in Kenosha for a complaint involving someone attempting to take a 4-year-old child.

According to witnesses, the defendant had taken the 4-year-old girl by the hand and was walking away with her until an older child grabbed and took her away from the defendant.

The defendant has been identified as Benjamin E. Spasogevich-lee. He also goes by the name of Eli.

The parents of the 4-year-old girl told police that their daughter said: "he grabbed my hand and told me to follow him." The parents also stated that Eli had previously tried to come across the street from where he lived to speak and play with the children. According to the criminal complaint, the parents had warned Eli to stay away many times.

When police talked to the defendant, he denied doing anything wrong and that he was a good and loving person. He also stated to police, "I have some stuff on my phone actually, wrongful sexually explicit stuff."

Spasogevich-lee appears in court next on June 14th.