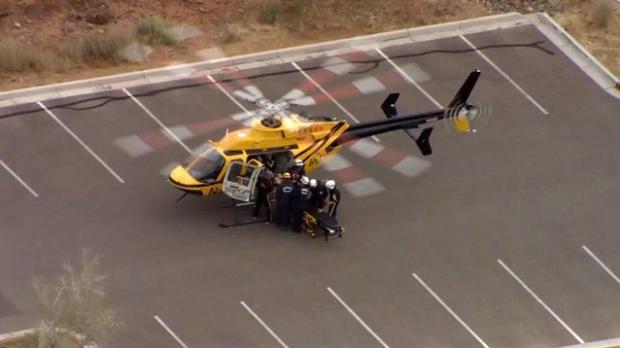 PHOENIX -- A 12-year-old boy has died after he was out hiking in north Phoenix amid triple-digit temperatures.

Police have identified him as Cody Flom, CBS Phoenix affiliate KPHO-TV reports. Authorities said he had two liters of water with him on the hike.

Phoenix police say the boy was hiking with an adult male Friday afternoon in the Sonoran Desert Preserve when he became ill.

Firefighters responded, and he was airlifted to Phoenix Children's Hospital in extremely critical condition.

The boy was later pronounced dead.

Detectives have begun a death investigation in the area where the two were hiking.

The boy's death comes in the middle of a summer that has yielded several heat-related deaths across Arizona.