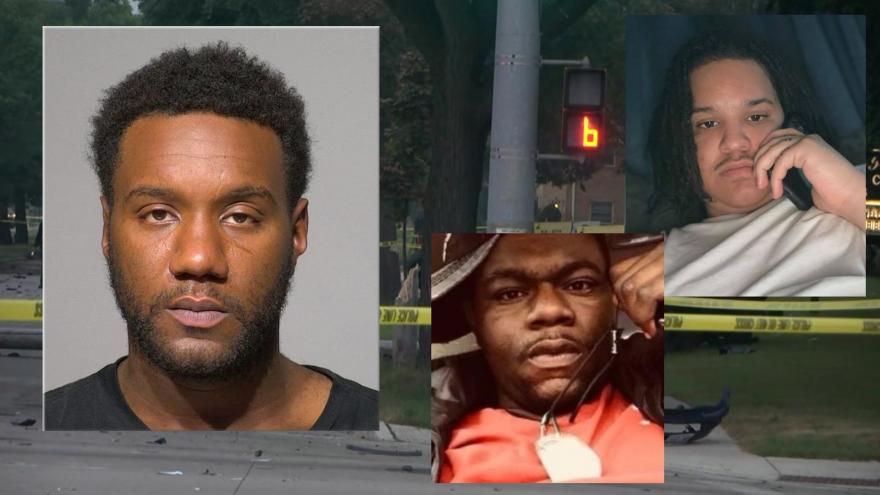 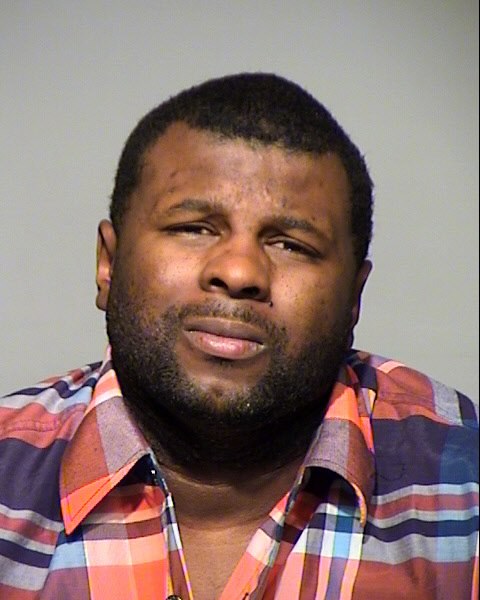 James Malone is still in the hospital.
y, Aug. 13.

Police say Hinton and James Malone were racing at speeds of more than 100 miles an hour near 60th and Hampton when Malone's car hit a third vehicle.

The two men in that car, Jerrold Wellinger and Devante Gaines, were killed.

Hinton's bond was set at $45,000 and he was put on electronic monitoring.

His preliminary hearing is scheduled for Aug. 19.

Milwaukee Common Council President Cavalier Johnson released a statement saying in part, "It must be clearly stated that these actions and the destruction and death that follow are not accidents, and the people responsible for this sort of reckless behavior should be held accountable."