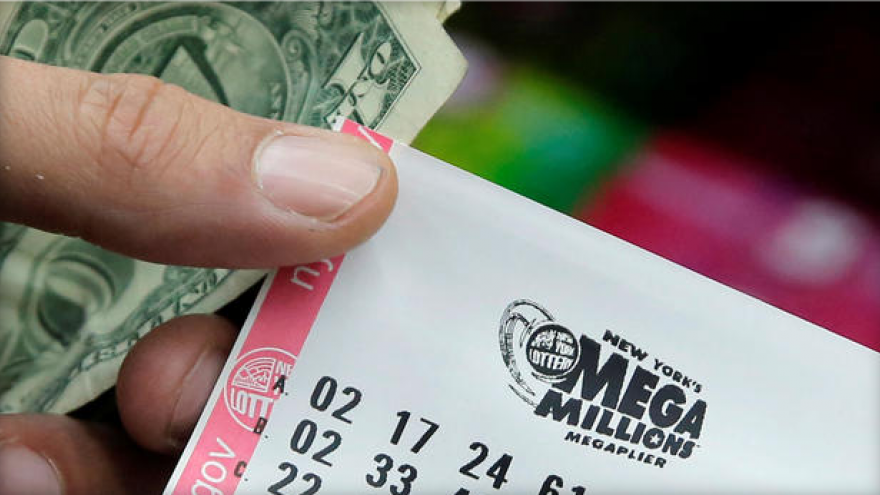 MOUNT PLEASANT, Wis. (CBS 58) -- There's someone out there who is holding a $1 million Mega Millions ticket from the Tuesday, December 10 drawing.

The Wisconsin Lottery says the person purchased the ticket at Festival Foods on Washington Avenue in Mount Pleasant, and matched five out of the five numbers -- but not the Mega Ball. Tuesday's winning numbers were 18, 31, 46, 54, and 61 with a Mega Ball of 25. The Megaplier number was 2.

The jackpot was not won and the next Mega Millions drawing will be held on Friday, December 13 with a jackpot estimated at $340 million (cash option of $230.8 million).

Retailers who sold the tickets will receive an incentive of two percent of the prize amounts and winners have until June 8, 2020 to claim their prizes. The $1 million ticket must be claimed at the Lottery's Madison office.

The odds of winning the Mega Millions $1 million prize are 1 in 12,607,307. Mega Millions drawings are Tuesdays and Fridays at 10 p.m. Tickets must be purchased before 9 p.m. on Tuesday and Friday to be included in that day's drawing.