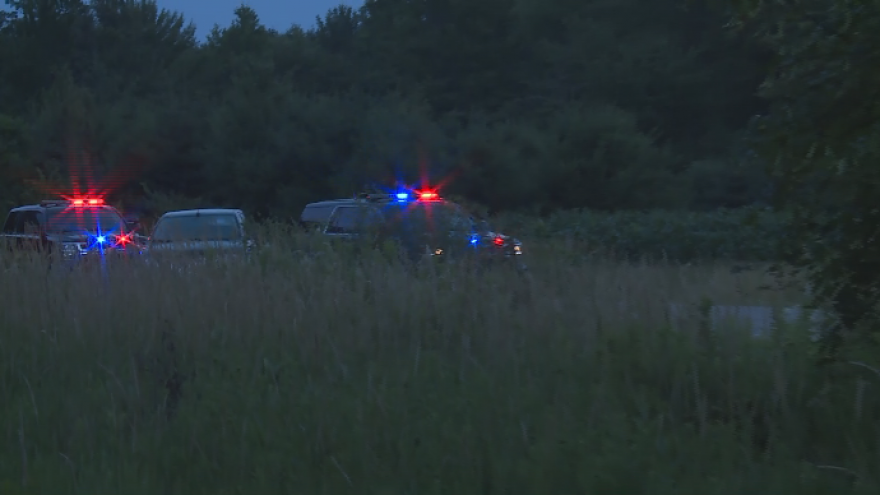 TOWN OF HANSEN, Wis. (AP) — Sheriff's officials say one person has died and two others have been injured in a collision between an Amish buggy and an SUV in Wood County.

Sheriff's Lt. Joe Zurfluh says the horse-drawn buggy was crossing Highway 73 near Vesper Monday night when it was struck by the SUV. Both people in the buggy were thrown out.

WSAW-TV (http://bit.ly/2vwrAZQ ) reports a buggy passenger was pronounced dead at the scene. The buggy's driver was airlifted to St. Joseph's Hospital in Marshfield. The SUV driver was taken by ambulance to the same hospital.

The crash closed the highway for about four hours.