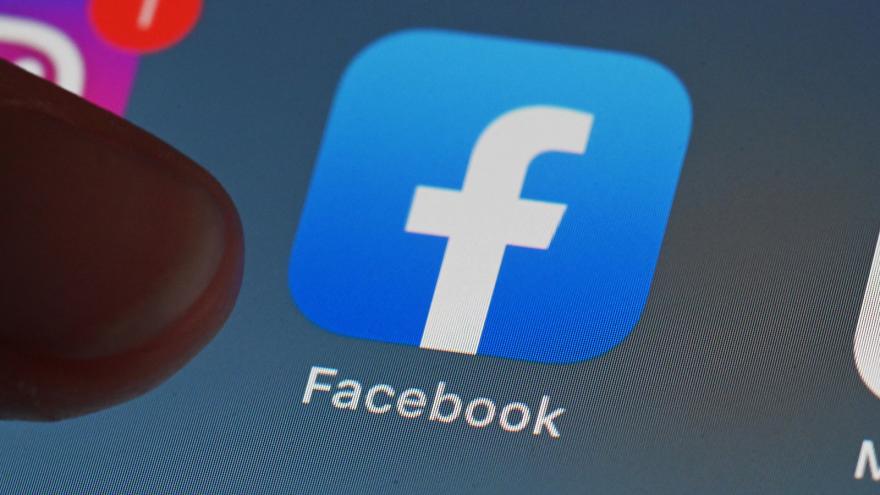 WASHINGTON (AP) — Mark Zuckerberg says Facebook made a mistake in not removing a militia group's page earlier this week that called for armed civilians to enter Kenosha, Wisconsin, amid violent protests following a police shooting of Jacob Blake, who is Black. Facebook's CEO says the page for the "Kenosha Guard" violated the social media site's policies and had been flagged by "a bunch of people." Facebook took down the page Wednesday, after a 17-year-old allegedly killed two people and wounded a third. Zuckerberg made his comments Friday in a video posted on Facebook. Zuckerberg said Facebook hasn't found any evidence that Rittenhouse was aware of the Kenosha Guard page.