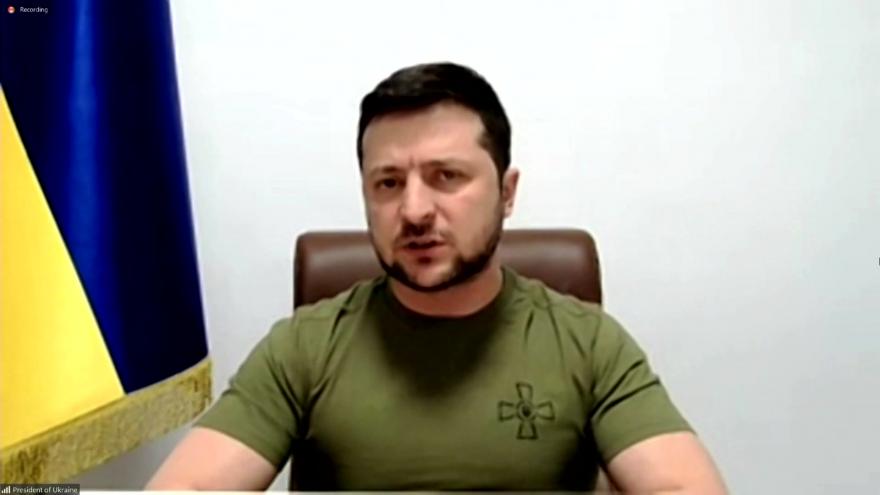 BOSTON (AP) — Ukrainian President Volodymyr Zelenskyy is among five people being named as recipients of the John F. Kennedy Profile in Courage Award for acting to protect democracy.

Zelenskyy was chosen because of the way he has "marshaled the spirit, patriotism and untiring sacrifice of the Ukrainian people."

The John F. Kennedy Library Foundation said Thursday's announcement is "unprecedented" because typically only one or two awards are given and because four U.S. officials were chosen for standing up for free and fair elections.